The power play is one of the most exciting events in hockey, and on average it happens a half-dozen times in an NHL game. Some hapless player gets caught doing something naughty, and he’s forced to spend some quality time in the sin bin while the rest of the team tries not to get slaughtered during his temporary absence from the ice. 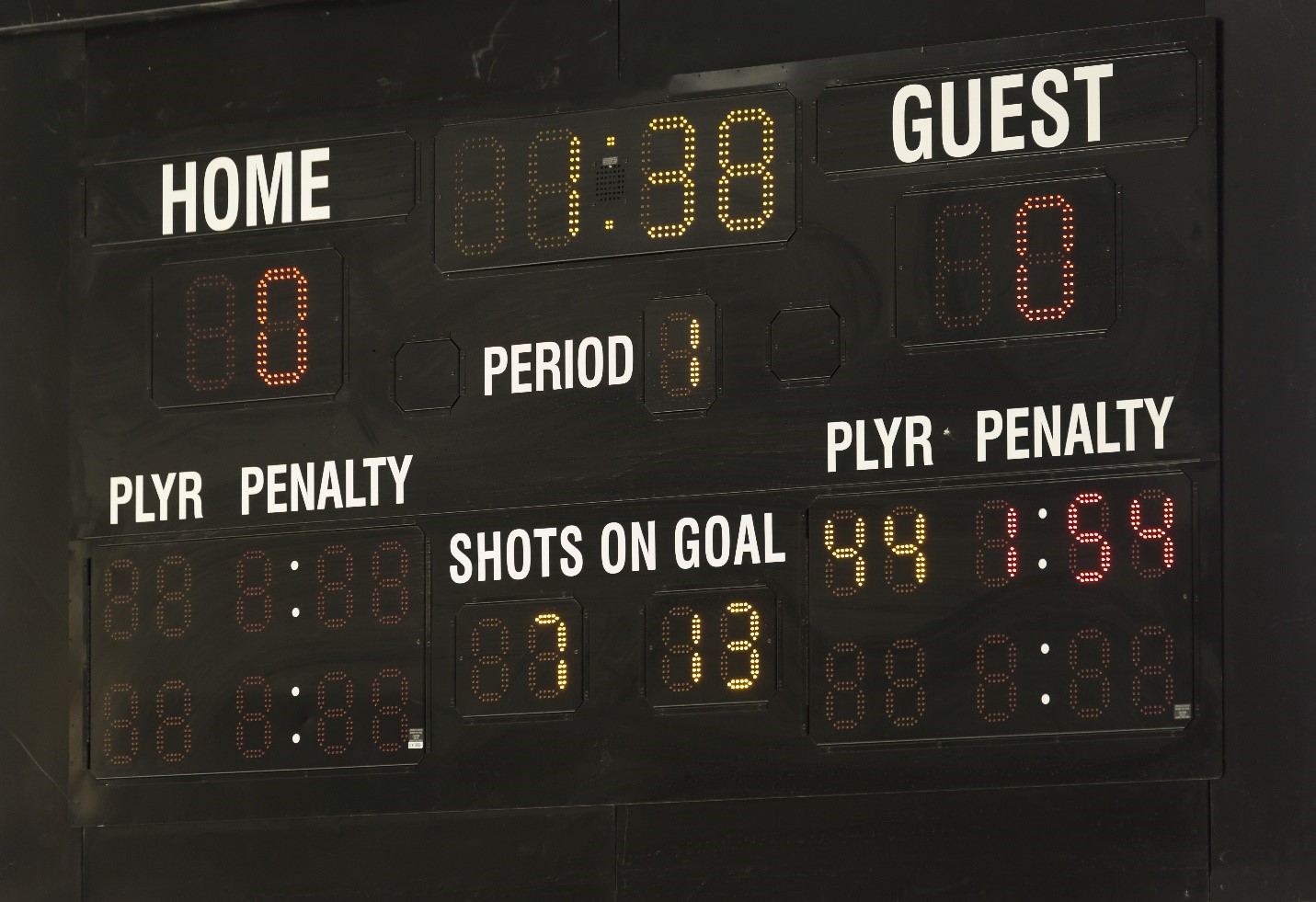 Suddenly you have a 5-on-4 situation. Other unbalanced configurations are possible as well, depending on how much naughtiness is happening: 5-on-3 or even 4-on-3. Whichever way you cut it, the team with the most players on the ice has an obvious advantage while the clock ticks down second by second. That’s why the power play is such a tense, dramatic event.

Minor penalties result in a two-minute trip to the penalty box for the offending player. During this time, his team has to play short-handed for two minutes or until the opposing team scores, whichever comes first. (There is, by the way, an interesting story about how this rule came into existence, which we’ll discuss later on.) Major penalties mean a five-minute power play, during which time the opposing team is free to score as many goals as they can manage.

About 20 percent of all NHL power plays result in a goal, although when it comes to capitalizing on these occasions, some teams are undoubtedly better than others. In the 2018-19 season, Tampa Bay Lightning led the league in this respect, scoring on 28.2% of their power-play opportunities.1 While we’re on the subject, let’s take a trip through National Hockey League history and have a look at some of the more significant events and achievements linked to the power play.

As we’ve noted—and as you probably knew already—a power play on a minor penalty automatically ends, regardless of how much time is left on the clock, when the opposing team scores. It wasn’t always that way, though.

Up until the 1956-57 season, NHL teams were allowed to score any number of goals during a power play. There was a huge problem with this arrangement, however: The Montreal Canadiens were practically unstoppable during power plays. We’re talking about the era of Jean Béliveau, Maurice Richard, Bert Olmstead, Bernie Geoffrion, and Dickie Moore, among other top performers.

Guys like them were tough customers during even-strength situations; whenever they had a one- or two-man advantage, the result was something like a tornado ripping through a trailer park. During the 1955-56 season, the Canadiens scored 66 power-play goals like this on their way to winning the first of five consecutive Stanley Cups.2

The Canadiens’ most impressive power-play performance that season happened during a game against the Boston Bruins on November 5, 1955. After two Bruins players wound up in the penalty box at the same time, Jean Béliveau promptly scored three goals in a span of 44 seconds.3 That's still the second-fastest hat trick in NHL history.4 Béliveau’s performance is often credited for inspiring a campaign to put a damper on the power play.

The rest of the Original Six teams landed on the perfect strategy to thwart Montreal’s special-teams dominance—changing the rules. No longer would a team be allowed to score an unlimited number of goals during a power-play advantage. Once a goal was scored, that would end the power play—and that’s the way it’s been for minor penalties ever since.

The rule went into effect prior to the 1956-57 season. Five teams voted for the new rule, with only one team voting against. You can probably guess which team was responsible for casting the only nay vote.5

The All-Time Most Powerful Teams on the Power Play 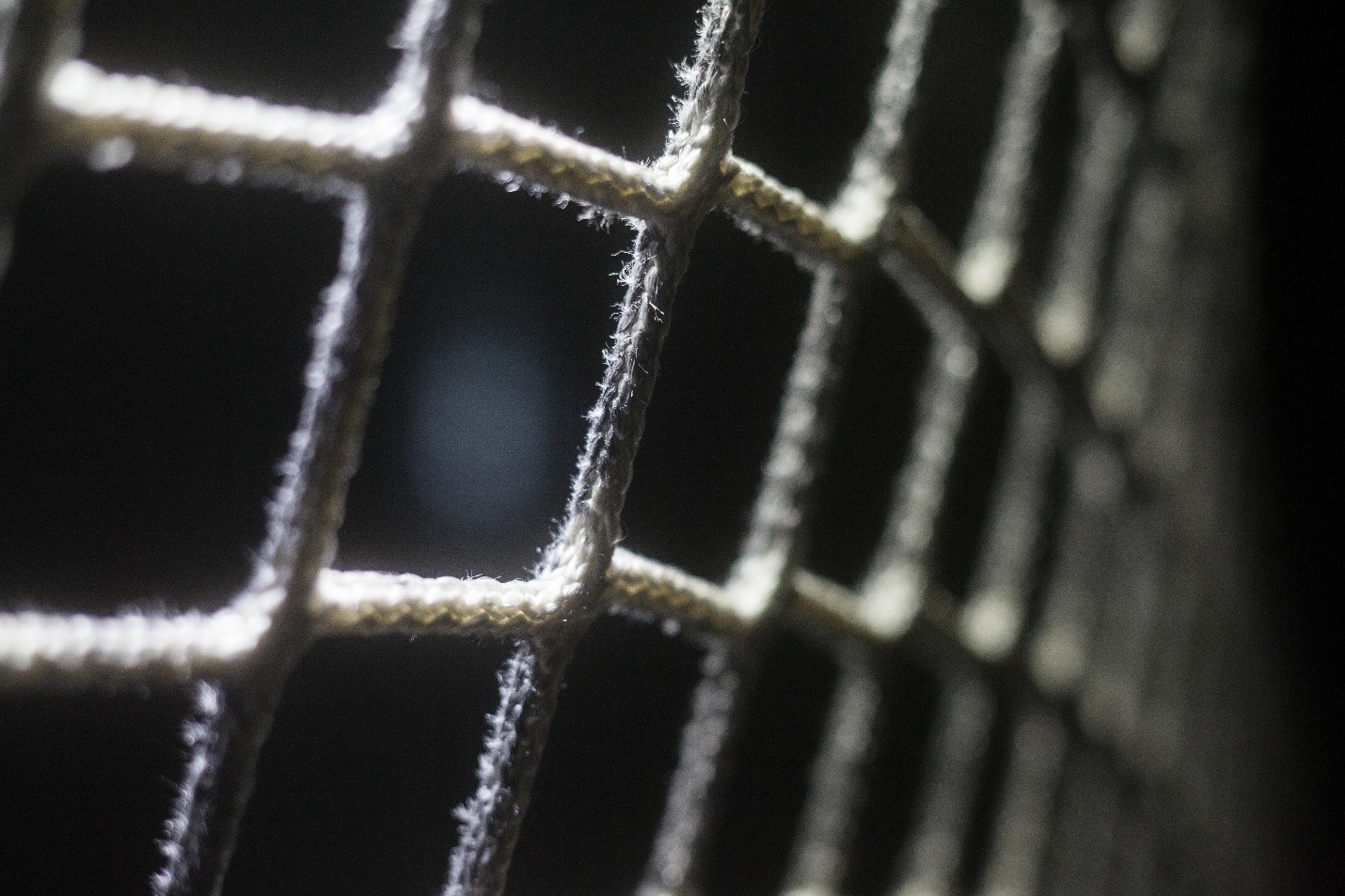 The Canadiens of the 50s may have been tough customers on the power play, but, at least in terms of record-book stats, a number of NHL teams have surpassed them in the years since. While that 1955-56 Canadiens squad couldn’t quite reach the benchmark of one power-play goal per game over a season, numerous later squads have surpassed that mark.

To date, the all-time champs are the 1988-89 Pittsburgh Penguins. They scored 119 power-play goals, and that was in an 80-game season. Second place goes to the 1992-93 Detroit Red Wings and their 113 power-play goals (during one of only two 84-game seasons in NHL history).

Nineteen teams have managed to rack up at least 100 power-play goals during the regular season, but nobody's done it since the mid-00s. That, undoubtedly, has to do with the fact that, as various commentators have noticed, total power-play opportunities have been steadily declining in recent years.6

Meanwhile, the Washington Capitals have the distinction of holding the record for most power-play goals in a single period: six.8 That happened in the very busy final frame of a March 13, 1987 game against the Toronto Maple Leafs. Five different Capitals players scored on third-period power plays en route to a resounding 10-2 victory.9

Oddly, Wayne Gretzky doesn’t even appear in the top-ten list of career power-play goals by an individual. While the Great One accumulated a respectable 204 goals on the power play, that's not even close to Dave Andreychuk's chart-topping total of 274. Look out, though—Alexander Ovechkin is coming up fast.10

Right-winger Tim Kerr has the individual single-season record for power-play goals, scoring 34 of them during the 1985-86 schedule for the Philadelphia Flyers.11 Kerr, a notoriously fierce competitor tragically plagued by injuries, also nabbed the Bill Masterton Memorial Trophy in 1989.12

Brett Hull claims the record for career power-play goals in the NHL playoffs, with 38.13 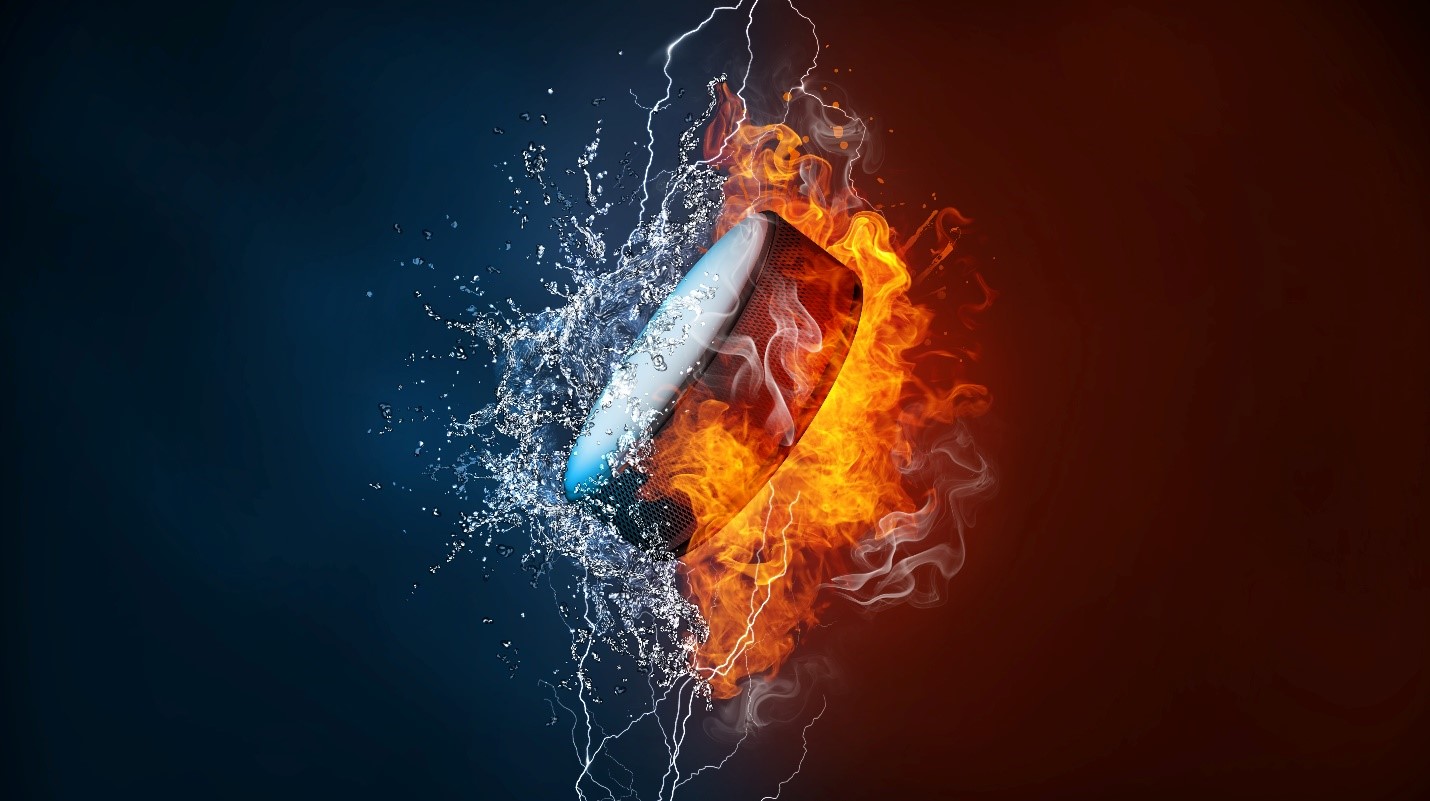 Scoring on a power play against a shorthanded team is one thing, but you know what’s really impressive? Scoring when the other team has the man advantage. Shorthanded goals are uncommon, but they can happen if a team on a power play gets a little reckless.

It should come as no big surprise that the record holder for most shorthanded goals during a playing career is Wayne Gretzky, who scored 73 times in this fashion. Fellow Hall of Famer Mark Messier takes the runner-up honors with 63 shorthanded goals in his career. However, the single-season record for shorthanded goals belongs to Mario Lemieux, whose 13 goals over 1988-89 was one more than Gretzky’s previous record set during 1983-84.14

Incidentally, the 1983-84 schedule also saw Gretzky’s Oilers set the yet-unbroken team record for shorthanded goals in a season, with 36. The '80s Oilers own the top four slots in this particular category.15

Speaking of uncommon events, how about scoring a shorthanded goal in a 3-on-5 power play? It’s so rare that the guy with the all-time career record managed to do it on only three occasions. That would be two-time Stanley Cup champion Mike Richards. Here's Mike scoring his record-breaking goal on February 15, 2009.

While we’re on the subject of being shorthanded, we like to believe that no fan can ever own too many NHL hockey jerseys. That's why we go out of our way to offer a wide range of apparel in our authentic NHL jersey collection, which you can explore by checking out the links at the top of this page. Custom Throwback Jerseys has the best NHL hockey merchandise on the net!