The Best Sports Jerseys from the Big Screen

Whether you’re a diehard sports fan or not, it’s impossible to deny that sports have permeated our culture. One place where sports have certainly made an impact is in films--and we love it! Throughout the years we’ve seen some of our favorite jerseys pop up on the big screen.

The intersection of sports and film is a fun topic to unpack, and certainly somewhere there is a thorough thesis on the topic. But for our purposes, we’ve narrowed it down to jerseys. Even more specifically: our favorite jerseys. After surveying the team, and some heated debate, here is our take on the top five jerseys in films. 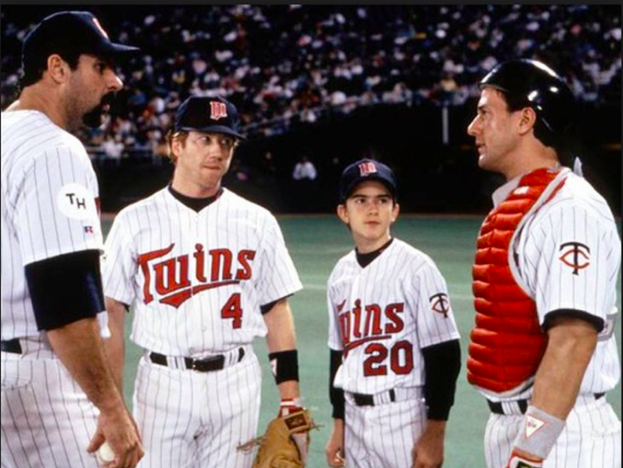 The Angels Jerseys from Angels in the Outfield 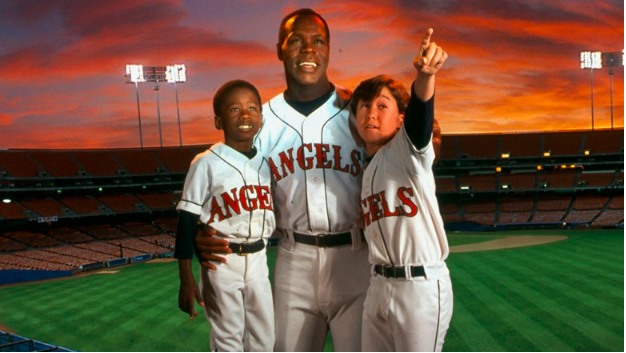 Angels in the Outfield came out in 1994 and the uniforms featured in the film are among the best iterations of the Angels jerseys. 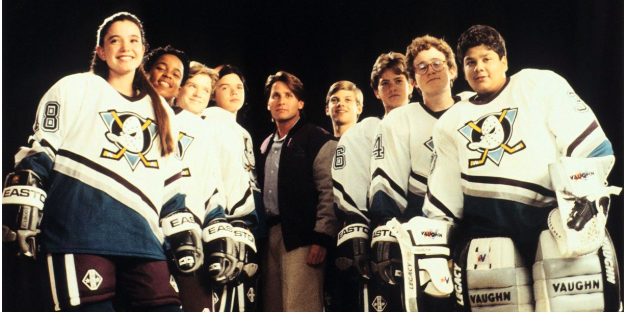 Mighty Ducks jerseys are among the most searched for team jerseys in all of hockey. It was certainly an experiment when Disney decided to name their first NHL franchise after the film's youth team, but all evidence seems to suggest it worked! It helps that the film is a classic kids sports movie. Who hasn't seen it? 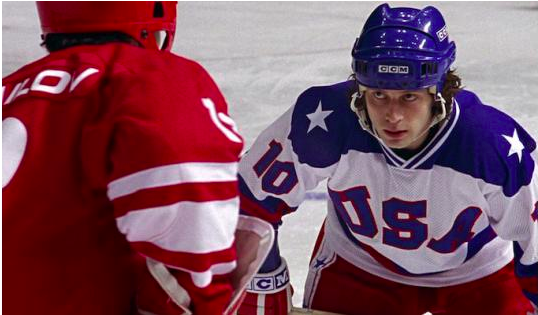 Speaking of Disney hockey movies, Miracle is another great one. In its quest to preserve the excitement of the USA olympic team's 1980 victory over the indomitable Russian team, the film paints a compelling picture of teamwork, coming together, and American patriotism. And look at those red, white and blue, USA olympic jerseys! Beauties! 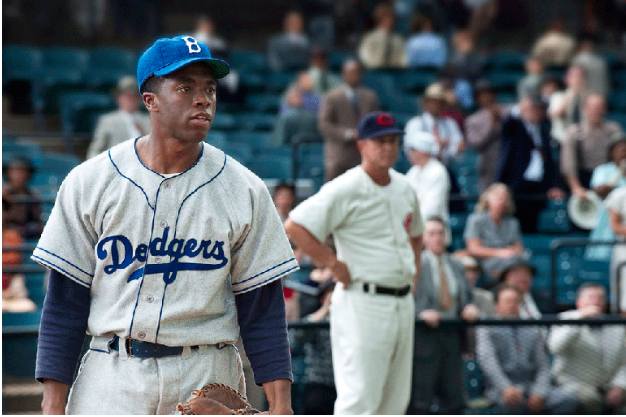 Every single jersey in the film, 42, is wonderfully nostalgic. But there's no beating the number 42 Jackie Robinson jersey. Robinson is celebrated leader and sports figure and is still today one of the most widely searched for athletes on the internet. As time goes by, his jersey just gets better and better.