The Best NFL Teams of All Time

Comparing NFL teams from different eras is one of those perennial water-cooler debate topics that football fans can’t seem to resist, despite—or maybe because of—the fact that it’s just about impossible to arrive at a definite answer. There are too many variables to consider. A team from 1970 played under conditions significantly different from those that prevail in 2020. Quirks in scheduling mean that a squad can face a considerably tougher or weaker slate of opponents from one season to the next. Be that as it may, the fiercely competitive nature of pro football tends to encourage arguments about which team deserves to be known as the best of all time.

It may not be possible to settle the debate here—actually, it definitely isn’t possible—but we do know that there are several leading candidates that are entitled to serious consideration. In that spirit, we present this brief overview of the teams that, in our view (and, we like to think, a lot of other people’s view as well), managed to reach the summit of the sport. 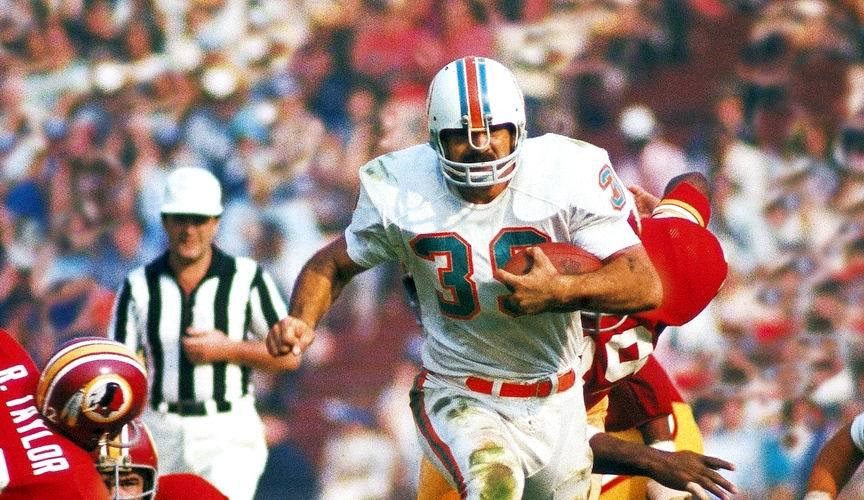 Nobody has ever dominated the NFL like the Bears did in 1985. Not only did they win 15 regular-season games en route to championship glory, they even found the time to do a rap song (“The Super Bowl Shuffle,” recorded while the regular season was still in progress) that sold half a million copies and was nominated for a Grammy (they lost to Prince). Their on-field prowess and that admittedly goofy song turned the Bears into media sensations, and stars like Jim McMahon, Walter Payton, Mike Singletary, and even William "The Refrigerator" Perry became household names.

The Bears steamroller only seemed to gain momentum when they entered the playoffs. Their road to the Super Bowl was paved with the New York Giants (who fell to the Bears 21-0 in the Divisional Playoffs) and the Los Angeles Rams (who lost 24-0 in the NFC Championship). Those routs were the first back-to-back playoff shutouts in league history. By that point, their Super Bowl victory seemed like a foregone conclusion, as predicted by the rap tune they had so confidently made a few months earlier. Indeed, they went on to slaughter the New England Patriots 46-10, in what was at the time the largest margin of victory in the Super Bowl ever. To cap off an amazing season, no fewer than nine Bears were Pro Bowl selections. We will probably never again witness another squad like the ’85 Bears.1,2,3

This was the Dolphins' legendary Perfect Season, which makes them an obvious contender for the honor of best squad ever. The Miami Dolphins didn’t really come across as a powerhouse during the regular season—believe it or not, they were underdogs going into the Super Bowl—but somehow they managed to do everything right. They led the NFL that season in points scored (385) and points against (171). They also led the league with an 8.63 yards per pass attempt average. They fielded the first rushing duo in league history to rack up 1000 yards each (Larry Csonka and Eugene Morris). And, most importantly, they won literally every single game including the Super Bowl—no other team in history has achieved that feat.

Naysayers like to point out that the Dolphins’ regular-season schedule that season was pretty weak, with only two opponents ending up with a winning record. It’s also worth pointing out, though, that each of their post-season opponents had at least ten wins each in ’72, so it’s not like the Dolphins waltzed off with their Vince Lombardi Trophy without having faced any serious challengers. The simple fact is that the ’72 Dolphins got the job done—they may not have been an unbeatable squad, but they were definitely an unbeaten squad.4,5,6 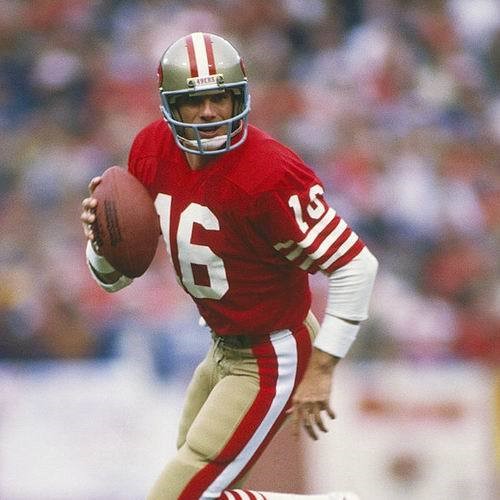 If the Steelers hadn't scored that field goal late in the fourth quarter of their Week 7 game against the 49ers, San Francisco might have had the NFL's second perfect season. As it was, the 1984 edition of the 49ers was still pretty awesome. They were the first team with 15 regular-season wins (which, of course, wasn't possible before the advent of the 16-game schedule in 1978). They didn’t just win; they crushed their opponents by scores like 33-0 (Los Angeles Rams), 41-7 (Cleveland Browns), 35-3 (New Orleans Saints), and 51-7 (Minnesota Vikings).

A lot of the team’s success had to do with the much-heralded offense spearheaded by future Hall of Fame quarterback Joe Montana, but the 49ers’ defense, which gave up a league-best 227 points, warrants mention as well. Montana and company concluded their extraordinary season with a 38-16 trouncing of the Miami Dolphins at Super Bowl XIX.7

When it comes to the Steelers of the ’70s, there's no shortage of top-shelf squads to consider, given that they fielded no fewer than four Super Bowl championship squads during that decade. It’s clear that any discussion of greatest NFL teams should mention the Pittsburgh Steelers—and their legendary Steel Curtain defense—of this era, but which year? For a lot of fans, the choice is between the ’75 and ’78 teams, both of whom tallied up a two-loss regular season and then went on to beat the Dallas Cowboys in the Super Bowl by four points.

How do we break this tie? Statistics may be able to provide some clarity. Compared with the ’78 squad, the Steelers of 1975 collected better numbers in key areas. They scored more points per game (26.6 to 22.3) while giving up fewer points (11.6 to 12.2). The ’75 team also had a somewhat tougher schedule to contend with. Those are all compelling reasons to give the nod to the ’75 Steelers as the best in the team’s history, and one of the best in the annals of the NFL.8,9

1962? Well, we never said we were going to restrict our survey to the Super Bowl era. And it wouldn’t be right to ignore the team that was probably the best ever coached by the illustrious Vince Lombardi. Led by quarterback Bart Starr, the Packers earned a 13-1 regular-season record with three shutout wins before beating the New York Giants for the NFL Championship. During the regular season they scored at least 94 points more than any other team, and their +267 point differential turned out to be the best of any NFL team during the entire decade. With all the talent Lombardi had on the field—including future Hall of Famers Bart Starr, Jim Taylor, Willie Wood, and Ray Nitschke—it's no mystery how the Packers managed to overwhelm the competition that year.10,11,12 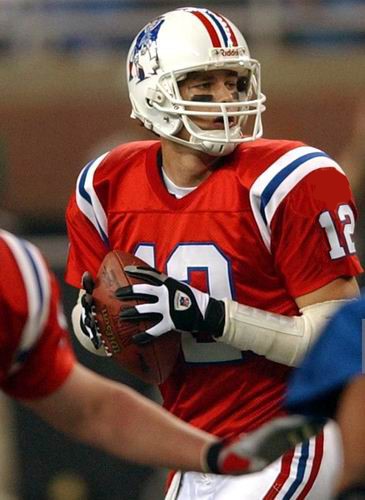 Most of the teams mentioned in this article lost one or two games during their celebrated season. The problem with the 2007 New England Patriots is that the only game they lost was the most important one—the Super Bowl. If that single loss had arrived at a different time during the schedule, say Week 7 or 8, few people would have any objection to naming the squad as one of the best teams of all time, maybe even the best. As it stands, you can’t ignore the Patriots’ amazing achievements in 2007, including 589 regular-season points (an NFL record until 2013), a +315 point differential (still an NFL record), and, of course, those 16 wins.13,14

Naturally, this is the sort of topic you could argue about from here to eternity—we don’t claim to have a definitive list here. When you need a break from this endless debate, be sure to check out our amazing online catalog for the finest vintage NFL jerseys from Custom Throwback Jerseys. We're proud of our carefully made custom NFL throwback jerseys, and we're sure you'll like them as well.