The Best Baseball Movies Ever

Posted by Custom Throwback Jerseys on 29th May 2020

Most moviegoers tend to prefer films based on subject matter that interests them. Baseball fans are no different; when it’s time to find something to watch on Saturday night, anything that has to do with their favorite sport is likely to stand out. To aid you in your search, here’s an overview of the films that are generally considered the best baseball movies ever made. 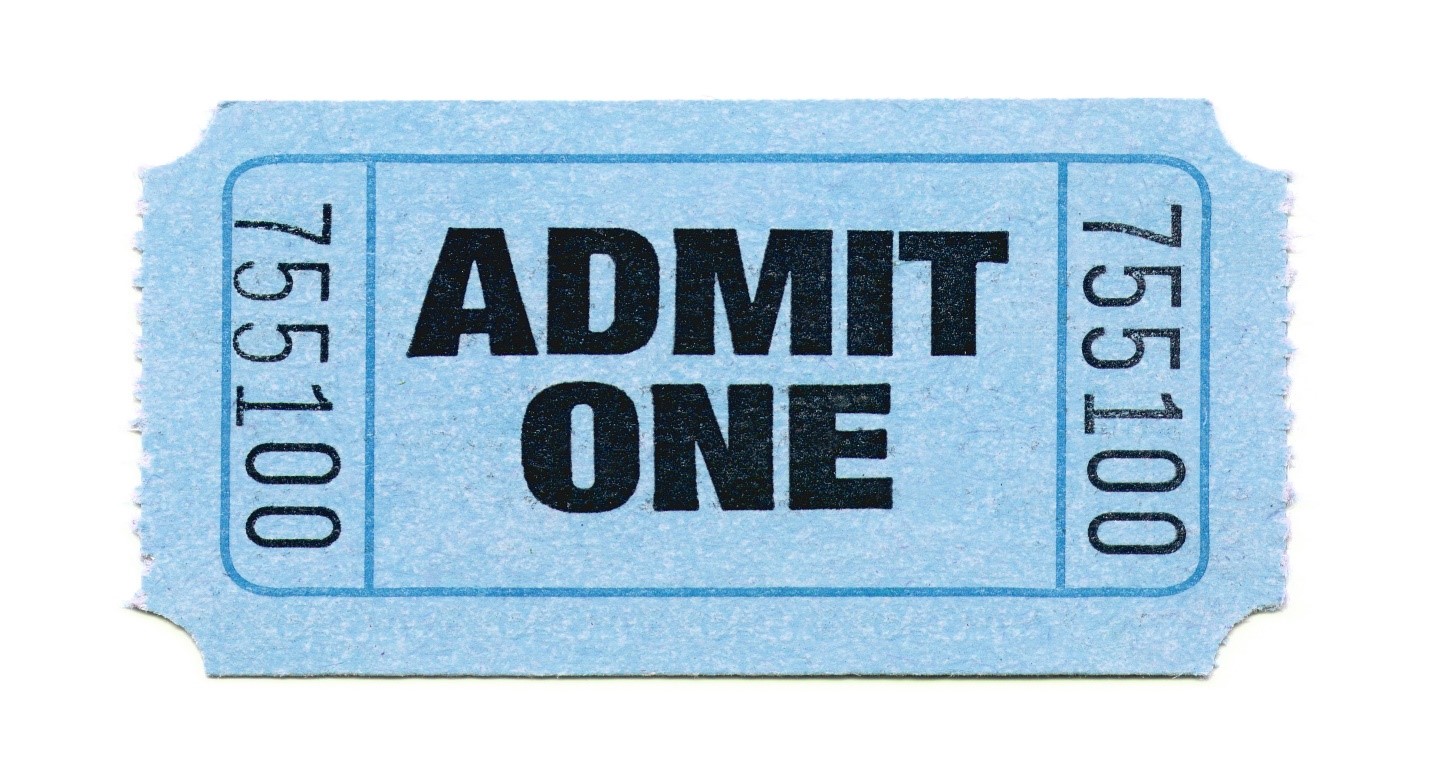 For a lot of people, Bull Durham is the baseball movie, and quite a few will tell you it’s the best movie about sports ever made. What’s strange about all this enthusiasm is that Bull Durham is about minor league baseball, focusing on those hardy souls who, with rare exceptions, will never make it to “the Show.”

A big part of the movie’s appeal is its sense of authenticity. Writer-director Ron Shelton was himself a former Class AAA player who had a spot on the Rochester Red Wings’ roster in the early 70s. The film’s star, Kevin Costner, played ball for his high school team and was able to demonstrate the kind of athleticism needed to make him convincing in his role as a veteran of the game.

The script is full of details that baseball fans can appreciate. “Bad trades are a part of baseball,” Annie Savoy (played by Susan Sarandon) says early in the film. “Who can forget Frank Robinson for Milt Pappas.” Beyond all that, though, Bull Durham is a hugely entertaining movie: funny, smart, and romantic—a film with something for everyone.

Bull Durham is ranked #97 on AFI's 100 Years ... 100 Laughs list of the best American comedies ever made. Check out the Bull Durham trailer.

The Bad News Bears is one of the funniest movies of the 70s. A big hit in its day—one of the top-ten highest-grossing movies of the year, in fact—it remains popular among baseball fans and average filmgoers alike. It’s also one of those movies that are realistic in a way that makes people uncomfortable.

Dealing with the misadventures of a particularly terrible youth baseball team led by a burned-out, alcoholic coach (played by Walter Matthau), the movie is notorious for its unromantic depiction of the pre-teen players—they’re not just clumsy and useless on the diamond, they’re obnoxious, foul-mouthed, and irresponsible as well. Some of them even smoke! Yet that’s exactly what gives the movie its rough-edged charm. Beware, though: This is not a movie for sensitive souls.

The same year Bull Durham hit theaters, director John Sayles came out with a movie that took a serious look at one of the most notorious episodes in all of sports: the "Black Sox Scandal" that stemmed from the 1919 World Series. Sayles assembled an amazing cast for the film, including John Cusack as Buck Weaver, D.B. Sweeney as Shoeless Joe Jackson, and Michael Lerner as sleazy gangster Arnold Rothstein.

Aside from top-rank acting talent, the movie also benefits from its careful attention to historical accuracy and realism. Sweeney even spent the summer before filming in spring training with the Class-A Kenosha Twins to sharpen his skills, and Cusack got personalized coaching from the legendary Ron Santo. The eagle-eyed fan can still find some factual errors (for instance, Dickey Kerr actually pitched left-handed), and it’s not really a “fun” movie like Bull Durham, but, for the most part, it’s a fantastic depiction of the dead-ball era. Watch the Eight Men Out trailer.

Kevin Costner definitely seems to have a thing for sports movies. Apart from scoring a major hit early in his career with Bull Durham, he’s also starred in films about golf (Tin Cup) and football (Draft Day)—but baseball is the game that he keeps returning to.

A year after Bull Durham, he appeared in Field of Dreams, another movie set in the world of the sport. Unlike most of the movies on this list, though, Field of Dreams is not for viewers who demand strict realism. It's about a guy who builds a baseball field in his Iowa cornfield—because a voice said he should—that is eventually occupied by the ghosts of Shoeless Joe Jackson and other deceased players from the past.

You could say that Field of Dreams is more of a family drama than a film about baseball, but there’s no doubt that it is based on a true affection for the game. The movie is based on the novel Shoeless Joe by W.P. Kinsella, an avid baseball fan who published a number of books set in the world of the sport. Kinsella was inspired in part by reading about "Moonlight" Graham, whose MLB career lasted exactly one game, in The Baseball Encyclopedia. Watch the Field of Dreams trailer.

Lou Gehrig is still regarded as one of the all-time greats, despite his early retirement and death due to amyotrophic lateral sclerosis. Gehrig’s tragic final days were still fresh in everyone’s minds when a movie about his life, The Pride of the Yankees, was released in July 1942, barely a year after he passed away.

This wasn't some cheap cash-in movie. Real talent was involved: The renowned Samuel Goldwyn handled producer duties, Herman J. Mankiewicz (of Citizen Kane fame) co-wrote the script, and popular leading man Gary Cooper portrayed Gehrig. They even got Babe Ruth, then retired from the game, to play himself.

The movie was a runaway hit, ending up on the top-ten highest grossing list for the year and nabbing 11 Academy Award nominations. While the film’s depiction of Gehrig’s life and times isn’t entirely factual, all these years later it’s still a powerful tribute to a baseball legend. 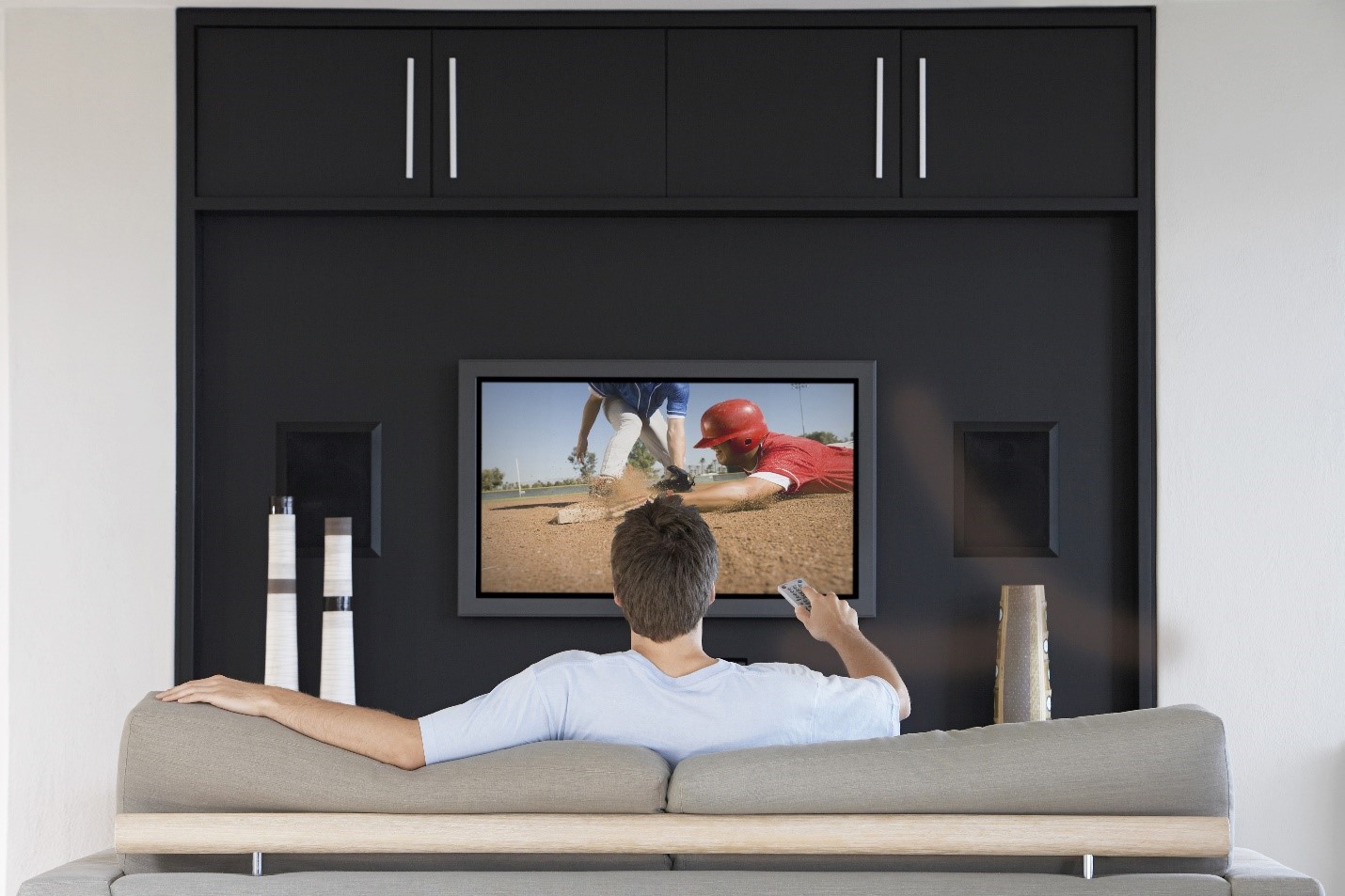 Sabermetrics is one of those statistic-obsessed topics that even some serious baseball fans tend to find weird and annoying. The idea that anyone would ever spend $50 million making a movie about sabermetrics sounds bizarre, but it happened, and the result was Moneyball, one of the best baseball movies of the 21st century so far.

It's based on Billy Beane's 2002 season as GM of the Oakland A's and his attempt to build a first-rate squad based on the power of statistical analysis. That certainly doesn’t sound like a formula for box-office success, but the movie went on to gross $110 million worldwide. A lot of that had to do with the star power that Brad Pitt (who plays Beane) lent to the project. Another factor was the fact that it was just a really good movie, which went on to capture six Academy Award nominations. Have a look at the Moneyball trailer.

There are other notable movies that could easily have been included here: The Natural (1984), Major League (1989), The Sandlot (1993), and The Rookie (2002) all have quite a few fans out there among baseball enthusiasts. Fortunately, you don’t have to pick and choose—why not just watch them all?

Baseball movies, even those based on fact, often depart from the historical record and/or established game practices, usually in the name of dramatic license. That’s definitely not true of our throwback baseball jerseys. We always ensure that our jerseys accurately reflect the style of the era and the correct number worn by the individual player. In addition, these uniforms are made from high-quality fabric. Feel free to look over the awesome collection of apparel we have for you here at Custom Throwback Jerseys and contact us if you have any questions.