NFL Over the Years & Fun Facts

The National Football League recently completed its 100 th season—and what a ride it’s been. The last century has produced a wealth of fascinating football history, much of it little-known to many fans of the sport. For those who want to learn more about the often-overlooked chronicles of football, we present this brief exploration of NFL history. 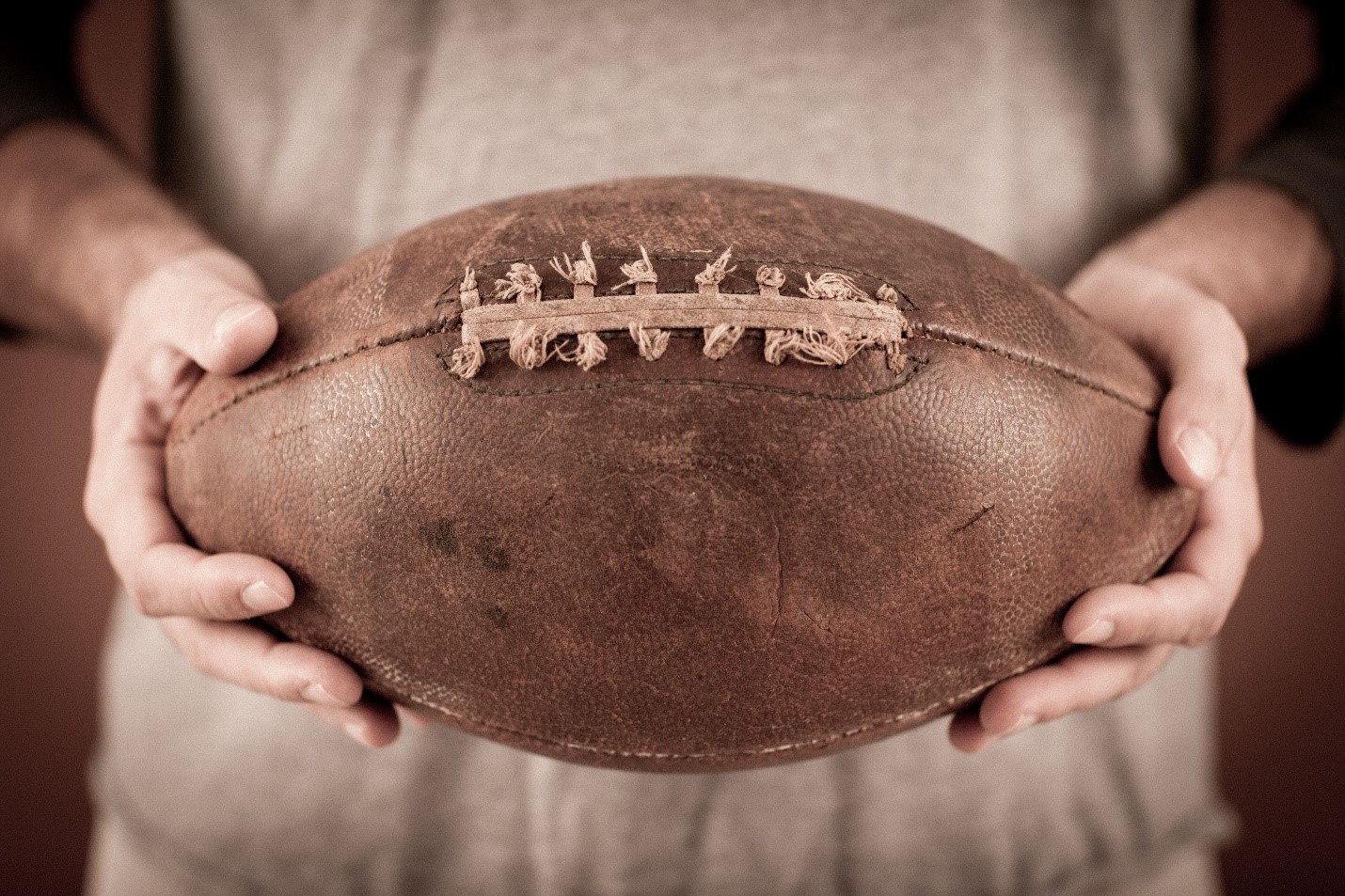 What better way to start off than by discussing the founding of the National Football League in 1902?

1902? That’s not a typo, but it is misleading. The first sports organization to be called the National Football League was launched back then, but it has no historical connection with the modern NFL that we all know and love. It was also a disaster. Not only did it have only three teams, every one of those squads (Pittsburgh Stars, Philadelphia Athletics, and Philadelphia Phillies) hailed from the same U.S. state, which made the “National” part of the league’s name seem kind of ridiculous. The newly established league soon fell into financial trouble, and as a final humiliation, the season-ending championship game had to be played twice after the first outing ended in a scoreless tie, an eventuality that no one had prepared for. After its painful debut season, the first NFL folded its tent for good. 1

The NFL as we know it got started in 1920, although at the time it was called the American Professional Football Association (APFA). Its president was none other than the legendary Jim Thorpe. The APFA had 14 teams, of which only two have survived into the present day: the Chicago Cardinals (today known as the Arizona Cardinals) and the Decatur Staleys (now the Chicago Bears). In fact, all of the other franchises disbanded before the end of the decade. High turnover was a big problem for the early NFL.

The first NFL game took place on October 3, 1920, between the Dayton Triangles and the Columbus Panhandles. The season concluded with the Akron Pros being awarded the APFA Championship by a vote from the association members, which is how things were done in those days. The Pros were given a trophy called the Brunswick-Balke Collender Cup. Little is known about the Cup—because it somehow got lost shortly afterward and hasn’t been seen since. Apparently discouraged, the NFL wouldn’t award another championship souvenir until the Ed Thorp Memorial Trophy came along in 1934.

In 1922, the APFA officially renamed itself the National Football League. 2,3,4

On November 6, the Chicago Cardinals and the Providence Steamrollers played the first-ever NFL night game, which ended in a 16-0 Cards victory. Aside from being the earliest contest to be played under moonlight, the game is also notable for having used a ball that was painted completely white for enhanced visibility after dark. For better or worse, that idea never caught on. 5

In the early days, the NFL title was awarded to the team that had the best win-loss record at the end of the season. Ties didn’t count for anything (and that held true until the league finally changed the formula in 1972). But what happened when two teams had the same win-loss record? That occurred in 1932, when the Chicago Bears and the Portsmouth Spartans concluded the season with six wins and one loss each. There was no obvious tiebreaker. The teams had played each other twice during the season, but both contests ended in ties.

The solution was to add a special playoff game to the schedule between the two teams in order to decide the rightful champion. The game was played on December 18, 1932, under very unusual conditions. Due to harsh winter weather in the area, the game—originally scheduled for Wrigley Field—was relocated to the indoor Chicago Stadium, which could hold only an 80-yard playing field whose sidelines abutted the stands. This led to several temporary rule modifications, such as the banning of field goals during the game. The Bears emerged victorious, 9-0.

Weird as it was, the game proved to be an enormous success with the public. It was decided that the NFL title would henceforth be decided by a championship game, not by win-loss records. To facilitate this arrangement, the NFL divided the league into two divisions.

In addition, the NFL made other long-term changes that were inspired by the temporary rules established for the 1932 game. These included moving the goal posts from the back of the end zone to the goal line (where they stayed until 1974) and requiring the ball to be placed on the hashmarks at the beginning of each play. 6,7,8,9,10 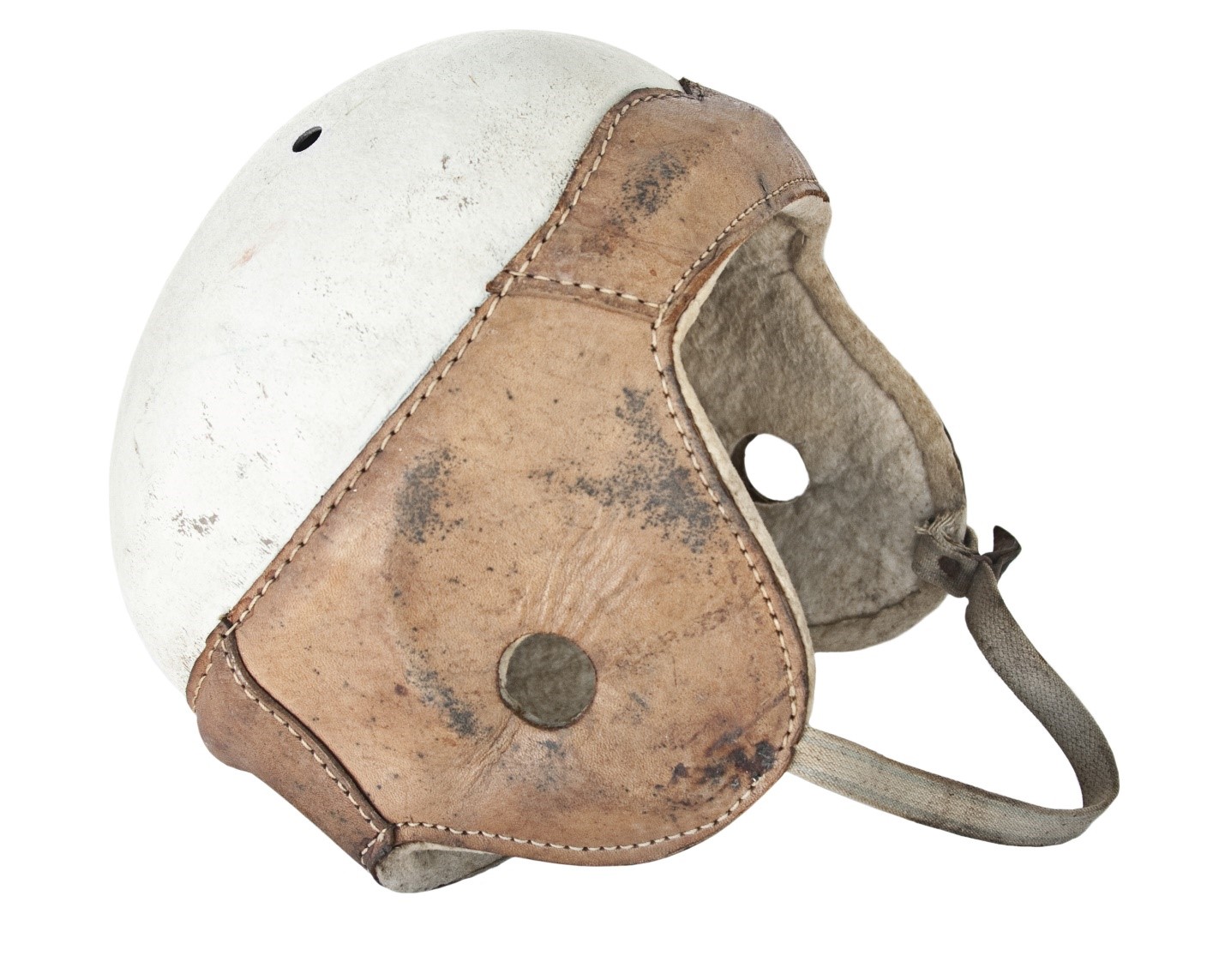 That’s right—football helmets were actually optional until 1943. However, most players were wearing leather on their heads (plastic shells didn’t really arrive until after WWII) well before the NFL made it an official policy.

Incidentally, facemasks didn’t become common until the 1950s, although examples of this type of safety accessory had been appearing on a sporadic basis as far back as the ’20s. Grabbing a player’s facemask first became a penalty in 1956. 11,12,13

Overtime in the NFL didn't become a thing until 1974. Before then, any regular-season game that was tied after four quarters ended with that score. For reasons that should be obvious, this was a state of affairs that a lot of people complained about. During the 1967 season, for example, football fans had to endure no fewer than eleven tie games (9 in the NFL, 2 in the AFL). The Minnesota Vikings wound up with a really strange-looking 3-8-3 record that year. The introduction of the overtime rule sharply reduced the incidence of those tedious ties.

But the first NFL overtime game didn’t happen in 1974. It actually happened in a game that is widely heralded as one of the amazing contests in the sport's history: the 1958 NFL Championship Game, when the Baltimore Colts and the New York Giants battled for what was, in that pre-Super Bowl era, the biggest honor in football.

After four hard-fought quarters, the game was tied 17-17. Under ordinary circumstances (i.e., the regular season), that meant both teams would go home with one of those ugly ties appended to their record. But that wasn’t really an option with the Championship Game. Luckily, NFL rules permitted a sudden-death period under such circumstances, although the rule had never been put into use before. The Colts took advantage of the opportunity to score a touchdown to secure a 23-17 win and the NFL Championship.

Some commentators have pointed out that the first real overtime game might have been in 1955, when a preseason (!) contest between the New York Giants and the Los Angeles Rams was permitted to go into sudden death, but that’s not the sort of thing that goes into the record books. 14,15 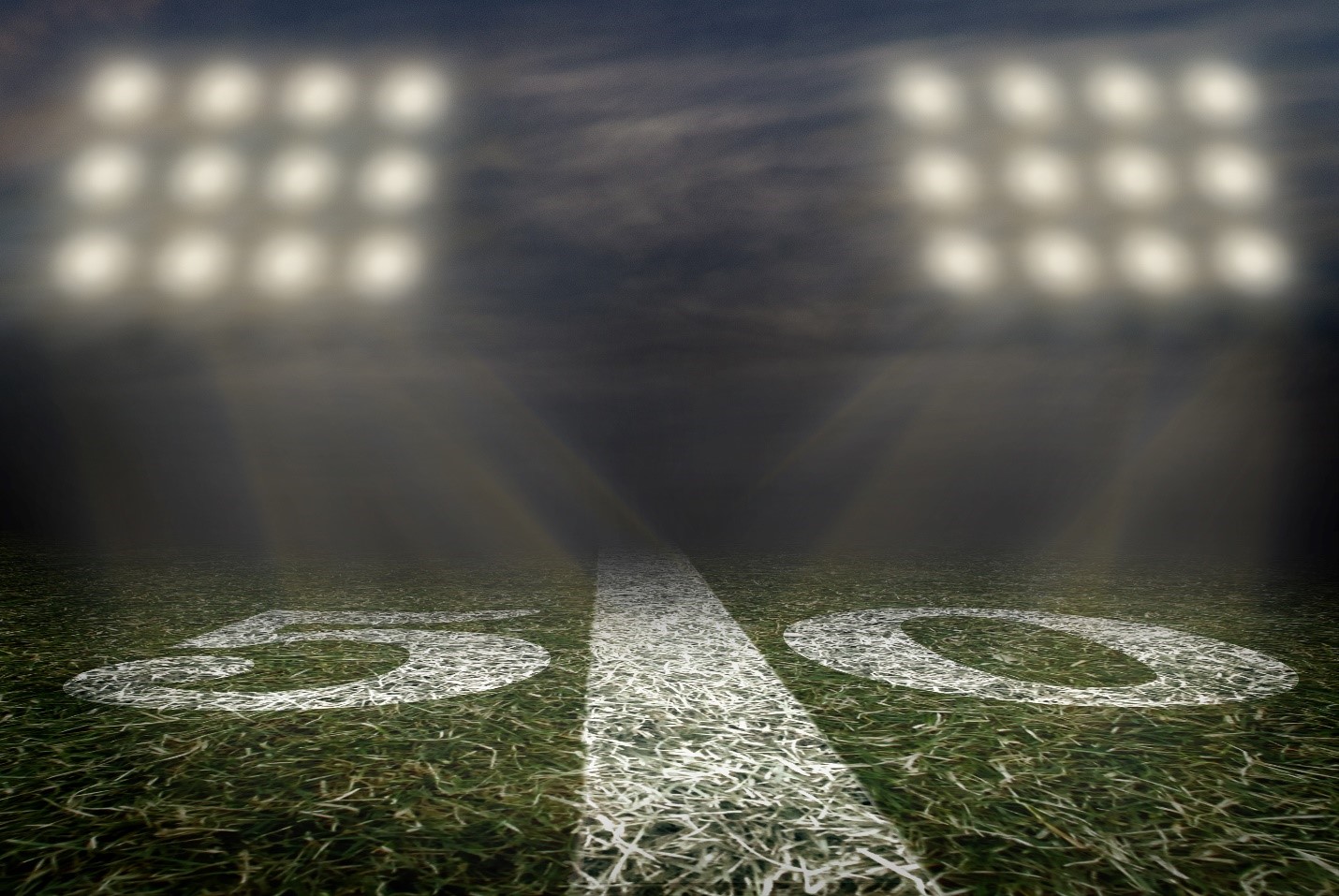 After launching its first season in 1960, with eight teams, it soon became clear that the AFL wasn't going to be just a carbon copy of the long-established NFL. The AFL did things differently: They put names on the players’ jerseys, introduced the two-point conversion, and welcomed black players at a time when NFL teams limited their numbers. In 1964, the fledgling league earned a five-year, $36-million television contract and officially became too big to ignore. That led to the epic AFL-NFL merger of 1966, which, among many other things, gave us the annual event known across the globe as the Super Bowl. 16,17

The NFL first instituted an instant replay system in ’86, after years of back-and-forth debate on the topic. It wasn't quite like today's instant replay. For one thing, it was entirely up to the game officials—including a special “replay official” stationed in an onsite booth—to decide which plays to review (with help from those old-fashioned VCRs that recorded the game live). Unfortunately, the experiment soon ran into trouble. The problem wasn’t just that reviewing plays took too much time; it also resulted in reversals only about 12 percent of cases, so people started to think it was more hassle than it was worth.

The first instant replay system was ditched in 1991. A new and improved system was established in 1999, and that is more or less what we still use today. 18

Many fans of NFL history become fans of collecting NFL jerseys—it's one way to connect yourself to the storied past of this great sport. If that describes you, feel free to explore our catalog for the best NFL throwback jerseys on the internet. Custom Throwback Jerseys’ collection of high-quality apparel honors the best NFL players who ever played the game. Please contact us with any questions about our product inventory.