When you settle in to watch a playoff hockey game, you know you are in for something special. No matter which two teams are on the ice, there is sure to be plenty of excitement and energy on display. Players in the NHL go hard all throughout the season, but there is something about the urgency of a playoff game that grabs your attention like nothing else.

As a fan, you probably love to keep alive the memories of some of your favorite games. One good way to do just that is to own a few vintage hockey jerseys – specifically those from your favorite players or teams. Vintage hockey shirts are great attire when you attend games in person or when going to a party. Now let’s take a look at some of the most memorable wins in Stanley Cup history.

The NHL playoff format calls for eight teams to qualify for the playoffs out of each conference. That provides 16 total playoff spots, with only one of those teams able to lift Lord Stanley’s Cup when all is said and done. Needless to say, it is the top seeded teams in each conference that are seen as the favorites going into the playoff action, although hockey has been known to produce some surprises.

Speaking of surprises, the Los Angeles Kings pulled off one of the bigger ones in league history in 2012. Despite entering the playoffs with the last available spot in the west, the Kings knocked out Vancouver, St. Louis, and Phoenix to reach the finals. Facing the New Jersey Devils in those finals, the Kings wrapped up the title in six games. The NHL playoffs are never lacking for excitement, but seeing the underdog Kings roll through four higher seeds on the way to lifting the cup was one of the bigger thrills in recent NHL memory. 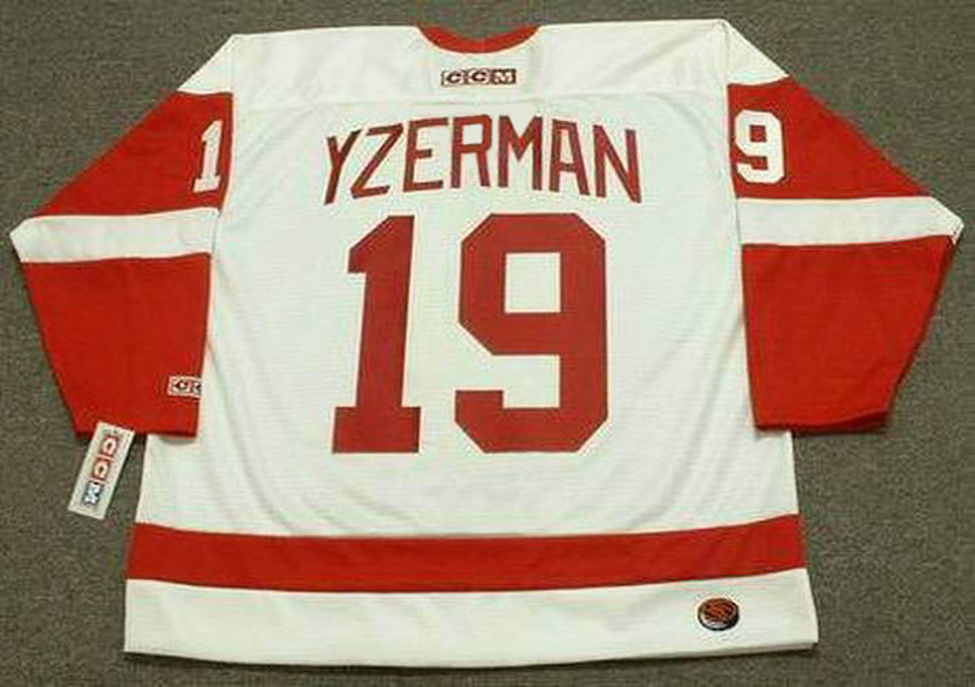 The Detroit Red Wings were a force throughout much of the 1990s, and that run was highlighted by two consecutive Stanley Cup wins. After winning the Cup in 1997, the Red Wings came back with an even stronger regular season the next year – and followed up that effort by taking the Cup home yet again. Hockey fans will clearly remember some of the great names from these teams, including Steve Yzerman, Brendan Shanahan, and Nick Lidstrom.

Washington, D.C. has been somewhat cursed when it comes to professional sports. Particularly in recent years, the city has seen good teams fall short in the playoffs over and over again – sometimes in agonizing fashion. Specifically, the Washington Capitals in the NHL and the Washington Nationals of Major League Baseball have suffered some disappointing endings after seasons that held much promise. In 2018, the Capitals were able to break that spell and secure their first-ever Stanley Cup.

Alexander Ovechkin is one of the best hockey players in the world and has been leading the Capitals since 2005. He was rookie of the year in his first season and has only grown from that point. It seemed inevitable that such a dynamic scorer would lift the Stanley Cup at least once in his career, but that outcome had eluded him and the Capitals for more than a decade. It would finally come together for Washington in 2018, but there were plenty of tense moments along the way. It took six games for the Capitals to take out both Columbus and Pittsburgh, and the Conference Finals against Tampa Bay went the full seven games. However, facing the new team from Las Vegas in the finals, Washington was able to prevail in five games and deliver the cup to their fans.

Incredibly, after many years of close calls and falling short, the Washington Nationals of MLB were able to break through on their own and win the World Series in 2019. So, the faithful fans of Washington, D.C. saw all those years of disappointment quickly turn around into back-to-back championships. 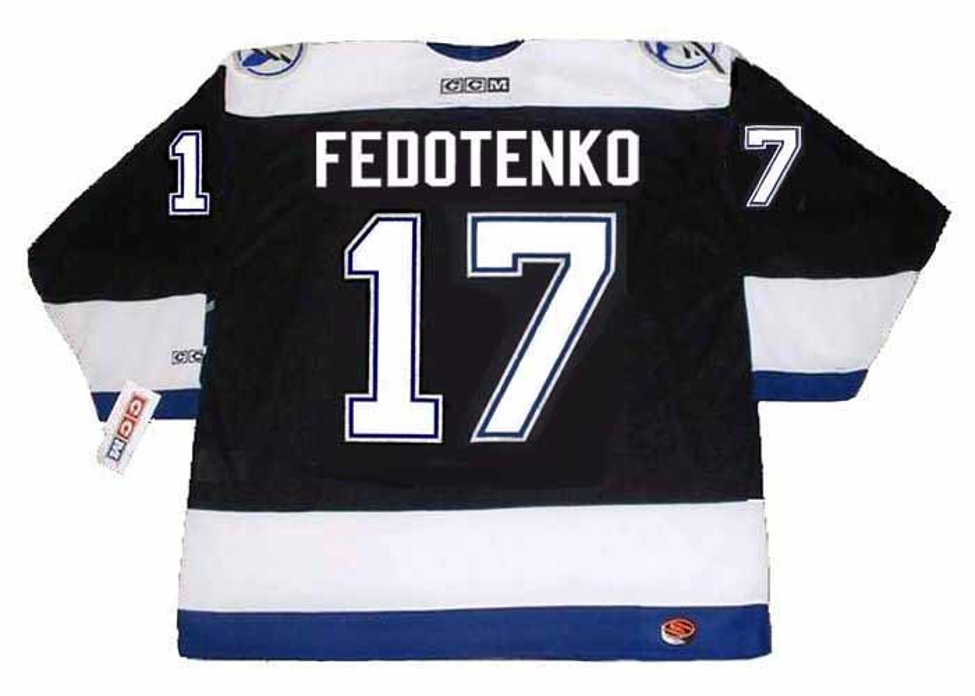 If you were to have listed teams likely to win the Stanley Cup in the early 2000s, the Tampa Bay Lightning probably would not have been on that list. Simply put, they hadn’t done a lot of winning so far in their franchise history. Entering the NHL in 1992, the Lightning had spent most years watching the playoffs from home. In fact, they did not win a playoff series in any of their first 10 seasons, qualifying for the playoffs just once in that decade. However, they would break through and win a playoff series in 2003, setting the stage for what would turn into a memorable 2004 playoffs.

After a strong regular season, Tampa Bay entered the 2004 playoffs as a serious contender. They proved worthy of that status right away, easily winning their first two series in a total of nine games. The conference finals against Philadelphia were a much tougher test, but Tampa Bay survived game seven to reach their first-ever Stanley Cup Finals. Facing Calgary, the series once again went the distance, but Tampa Bay prevailed in the decisive game behind two goals from Ruslan Fedotenko. Since winning the title, Tampa Bay has been a frequent participant in the playoffs but has yet to repeat the success of 2004.

When all is said and done, Sidney Crosby is sure to go down as one of the greatest players to ever take the ice in the NHL. Sid the Kid was expected to be a phenom right from the start, and he certainly delivered on all of that promise. It would not have been hard to picture Crosby carrying Pittsburgh to one title after another during his long and storied career, but reality rarely works out as easily as one might imagine. Entering the NHL in 2005, Crosby played his first 10 seasons securing just one Stanley Cup (even winning one is an incredible accomplishment, by the way).

However, Crosby and the Pens would quickly add to that total by going back to back in 2016 and 2017. Repeat winners are not common in hockey, with so much chaos often taking place during the playoff run. The 2017 title was particularly impressive as Pittsburgh did not enter the playoffs as one of the favorites. After taking out Columbus in the first round and Washington in the second round – in seven games – the Pittsburgh Penguins faced off against Ottawa in the Conference Finals. That series also went seven games, with game seven going Pittsburgh’s way in a dramatic double-overtime battle. With a chance to be the first team to repeat as Cup winners in the Red Wings in the 90s, Pittsburgh dispatched Nashville in six games.

A true fan likes to display his or her passion for the game at every possible opportunity. At Custom Throwback Jerseys, we make it easier than ever before to pick up vintage hockey sweaters from a time gone by that will bring back great memories and show off your fandom. Feel free to explore our site and contact us right away if you have any questions. Thanks for visiting and happy shopping!