The thing about NHL records is that the answer to any trivia question on this subject is likely to be “Wayne Gretzky.” That’s an exaggeration, of course, but not much of one. Two decades after the Great One finally hung up his skates, he still owns sixty records recognized by the National Hockey League, from most career points (2,857) to longest consecutive assist-scoring streak (23 games).1

Nonetheless, there are still plenty of other notable records that Gretzky never came close to achieving—or, in some cases, would have wanted to. It’s time to check out some of the more obscure records in NHL history. 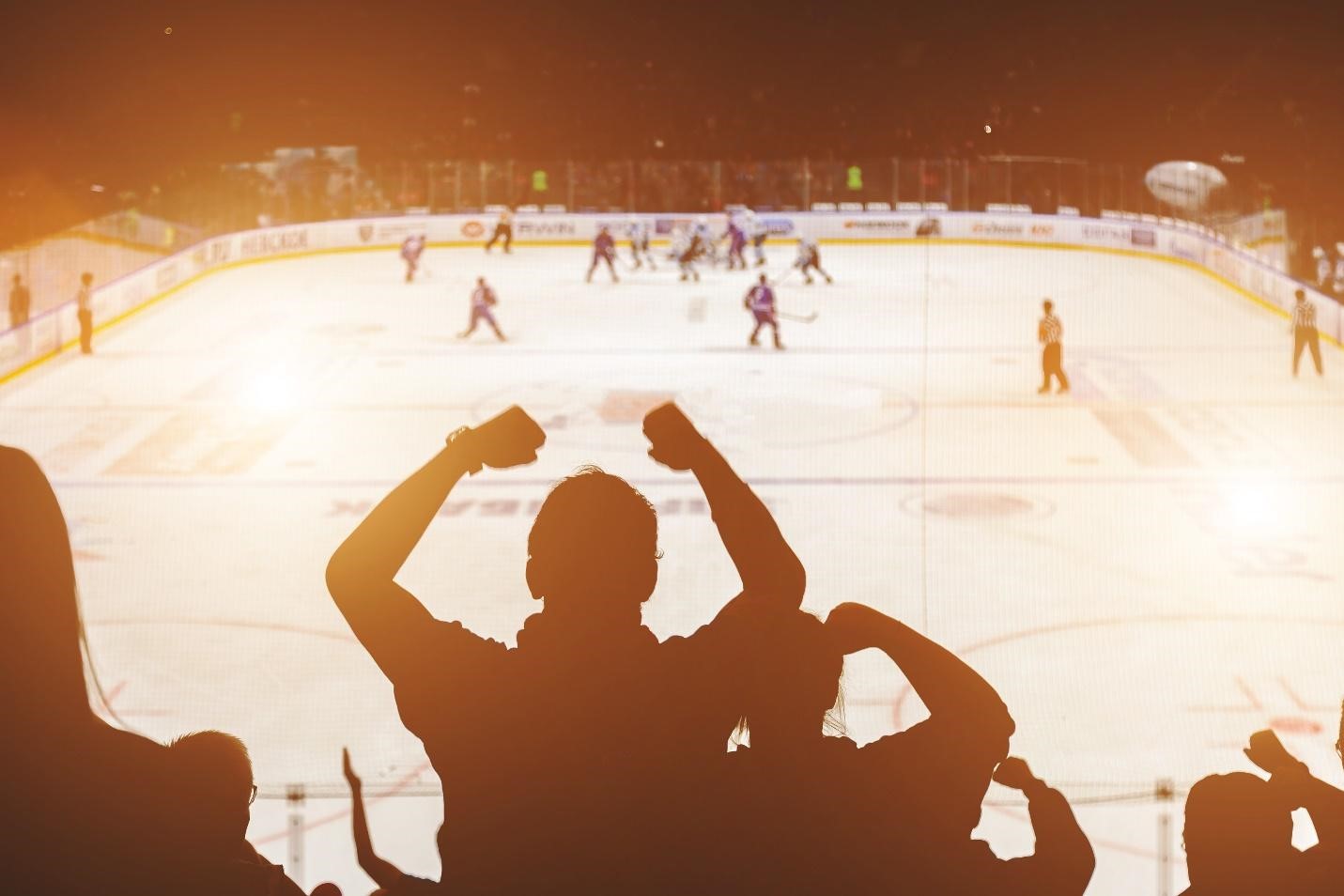 We’re not exactly sure when the whole hat-trick tradition began, but for decades NHL fans have been tossing their caps onto the ice in honor of a player’s third goal in one game, and they’ll probably keep doing it for many years to come.

As you might expect, this is another area where Gretzky stands head and shoulders above everyone else. He holds the NHL record with 50 career hat tricks, well ahead of second-place occupant Mario Lemieux, who had 40.2 Yet not even Gretzky ever got anywhere near the achievement of speed demon Bill Mosienko, back on March 23, 1952, in Madison Square Garden.3

Playing for the Chicago Blackhawks against the New York Rangers, Mosienko somehow managed to score three goals in 21 seconds during the third period, spurring his team to a come-from-behind 7-6 victory.4 That's just one reason why Mosienko was inducted into the Hockey Hall of Fame in 1965.

Most Points by a Player in One Game

On February 7, 1976, Darryl Sittler scored ten points during the Toronto Maple Leafs' 11-4 rout of the Boston Bruins. That’s more points than a lot of National Football League teams put on the board on any given Sunday! During his once-in-a-lifetime performance, Sittler racked up six goals—that’s two hat tricks—and four assists. That ten-point game broke Maurice Richard’s eight-point record that was set back in 1944. To this day, nobody but Sittler has ever scored more than eight points in a game.

You have to feel bad for Bruins goalie Dave Reece, though. He played the entire game, giving up all 11 goals scored by the Maple Leafs. After this tragic performance, Reece was sent to the minors and never made it back to the NHL. It's not likely, however, that there was any force on Earth that could have stopped Sittler that night.5 6

Most Goals Scored by a Team in One Game

Speaking of goalies who had a really, really bad day, let's take a trip back to March 3, 1920. On that glorious day in hockey history, the Montreal Canadiens scored 16 goals against the Quebec Bulldogs, who managed only three goals in response. It was very much a group effort from the Canadiens, with four players scoring hat tricks.

On the other hand, goaltending duty for the Bulldogs that night was strictly a one-man effort. Bulldogs goalie Frank Brophy gave up all 16 goals. It turned out to be Brophy's only NHL season, which he ended with a dismal 7.11 GAA.7 8

Most Penalty Minutes in One Season by a Goalie

Ron Hextall was not what you'd call a laid-back sort of person. Notorious during his career for his in-your-face conduct on the ice (and multiple NHL suspensions), he remains admired by many for his aggressive, take-charge demeanor and reviled by others who regard him as a roughneck who really needed a few anger management lessons.

It should come as no surprise to anyone, fan or enemy, that Hextall has the single-season record for penalty minutes accumulated by a goalie. He earned 113 penalty minutes during the 1988-89 season with the Philadelphia Flyers—but that’s not all. Hextall also has the #2 and #3 positions on that particular leaderboard, as he ended up with 104 penalty minutes in both the 1986‑87 and 1987‑88 seasons.

In Hextall's defense, all that happened early in his career, and he did manage to dial down the aggro during the 90s. However, it remains true that he’s still the only goalie in NHL history ever to earn more than 70 penalty minutes in a season.9

Most Points Scored by Player in Their First NHL Game

Al Hill played eight seasons for the Philadelphia Flyers, but he's best remembered for what he did during his very first game in the National Hockey League. On February 14, 1977, the rookie accumulated five points (two goals, three assists) as his Flyers beat the St. Louis Blues 6-4. Hill's first goal happened only 36 seconds into the game. Incidentally, the NHL did not officially recognize this record before Hill's achievement, so he remains the only player ever to hold it.10

Most Penalties by a Player in One Game

Chris Nilan is another of hockey's legendary tough guys. Like many tough guys, he spent a lot of time hanging out in the penalty box; in fact, he's one of only nine NHL players ever to earn over 3000 penalty minutes over his career.

Mar 31, 1991 was one of the more—how do we say this?—eventful nights that Nilan had in the NHL. Playing for the Boston Bruins against the Hartford Whalers, he was hit with no fewer than 10 penalties, adding up to 42 minutes in the box. Nilan collected six minors, two majors, one misconduct, and one game misconduct—and all this commotion happened in a game that the Bruins led throughout.11 12

Doug Jarvis played on four Stanley Cup championship teams (Montreal Canadiens, 1976-1979), but that's not even the most impressive feat he's associated with. He played 964 consecutive games in the NHL, in a career that began in 1975 and concluded in 1987.

What’s more, Jarvis’ streak was literally his entire playing career—he never missed a regular-season game. It should be noted that there are a few active players with lengthy consecutive-game streaks going, so it's possible that Jarvis' record will fall in the not-too-distant future.13 14 15 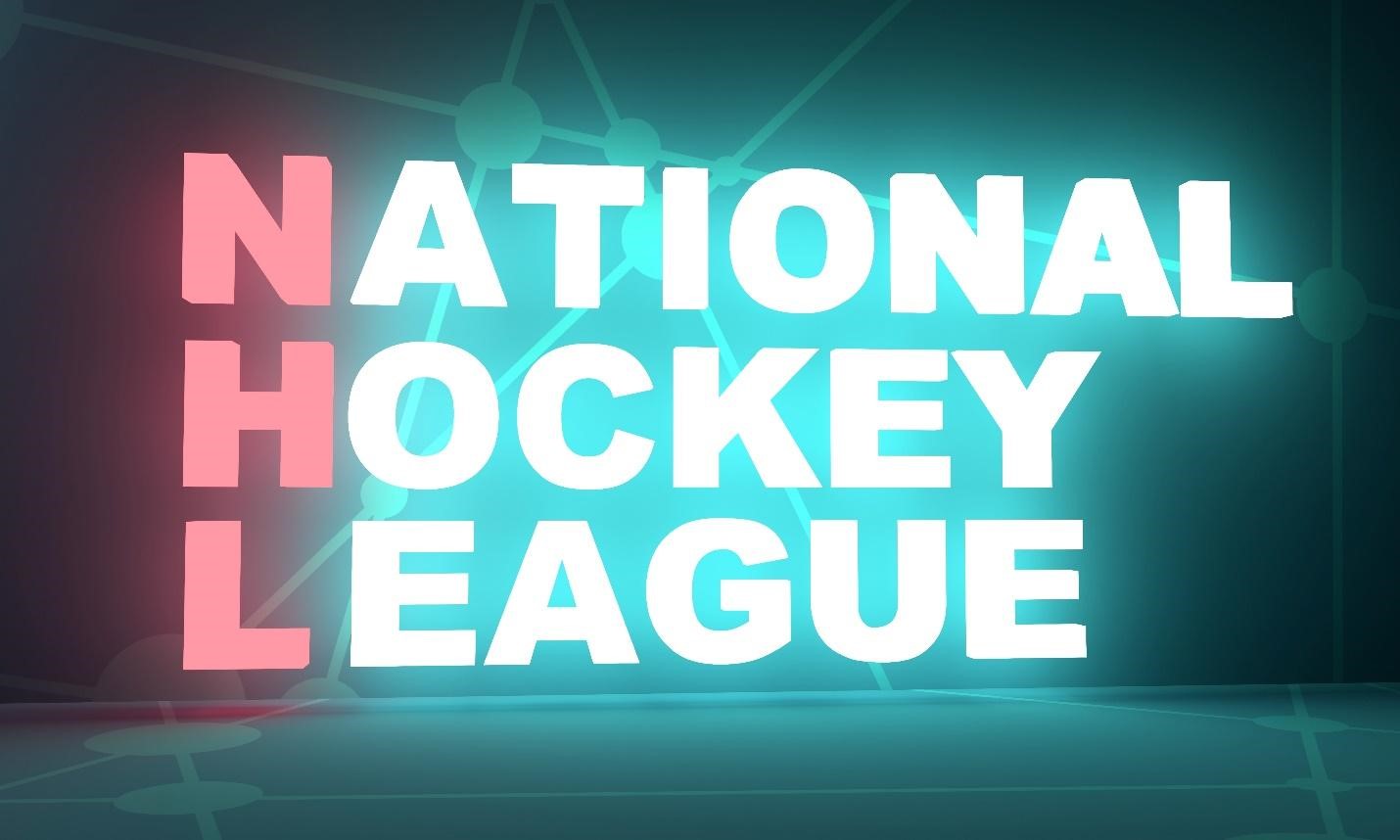 Loads of hockey fans vividly remember the decisive moment in the 1994 Stanley Cup Finals when Mike Richter blocked a penalty shot from Pavel Bure.16 It was a moment that helped the New York Rangers win a hard-fought game four and, ultimately, the Stanley Cup itself.

What’s really impressive about Richter’s feat is that Pavel Bure is probably the best penalty shooter ever to play the game. Bure scored an NHL-recordseven penalty-shot goals (on twelve attempts) during his career.17 18 He also holds the record for most penalty-shot goals in a single season (three during 1997-98).19

Fewest Games Won by a Team in a Single Season

Historically, expansion teams in any sport have had it pretty rough in their early years. There’s no mystery why the 1974-75 Washington Capitals did so poorly, but the stats for this season—the team’s first—are hideous to the point where you can hardly bear to look at them.

The Capitals had 8 wins all season—a record for any NHL team in a season of at least 70 games. Their 21 points for the season contribute to another embarrassing record that could easily last until the next millennium. The upside to all this is that, with a recent Stanley Cup victory to brag about, Capitals fans can afford to laugh at all the growing pains the team went through early on.20

For fans of the NHL, learning hockey trivia provides a great way to test and expand your knowledge of the history of the game. Another way to indulge your interest in the game’s history is to collect NHL hockey jerseys. At Custom Throwback Jerseys, we have a huge selection of authentic vintage jerseys for you to explore—they make wonderful gifts for the sports fan in your life or additions to your own collection.