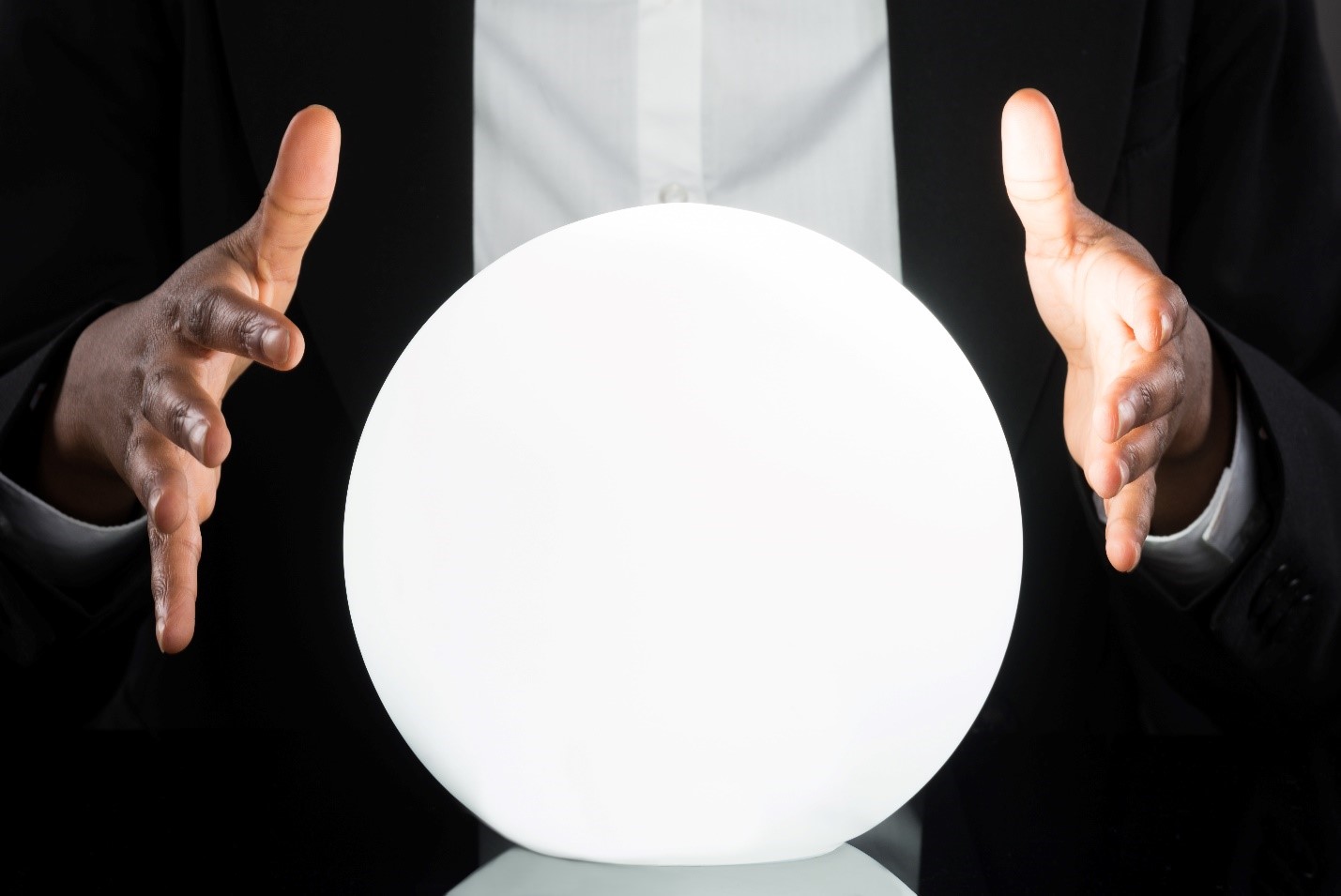 The Stanley Cup Finals of 2019 was notable for a variety of reasons, not the least of which was the fact that it was the first-ever championship for the eventual winners, the St. Louis Blues, after more than half a century of competition in the National Hockey League. The Blues, who arrived in the NHL as part of the 1967 expansion, had been the only one of the still-active clubs from that era that had never won hockey’s biggest prize. Not only that, the Blues pulled off this feat by playing 26 games in the 2019 playoffs—tying an NHL record—and winning the final contest of the championship series in Boston by beating the Bruins 4-1 in game seven. You can’t say they didn’t work hard for their first Cup.

But, as the saying goes, that was then and this is now. The 2019-20 season is currently underway, which means it's time to get out our crystal ball and start speculating about who will or will not be claiming the Stanley Cup next June. Will the St. Louis Blues be able to repeat this year? Or will they have to wait another half-century to get back in the winner’s circle? Will the Bruins have their revenge? Will it finally be the year of the Canucks or the Sabres?

These questions and more will be answered next year. In the meantime, we can have fun arguing about what and who we should expect to see in the post-season. Let’s take a look at the leading contenders for the 2020 Stanley Cup.

So what are the odds of a Blues repeat, anyway? It’s true that history isn’t really on their side, as “dynasty teams” have become more or less a thing of the past. The Pittsburgh Penguins managed to snare back-to-back Stanley Cup wins just a few years back (2016 & 2017), but before that, you have to go back into the '90s, and Scotty Bowman's Red Wings, to find another franchise that succeeded in ascending to the top of the mountain two years in a row.

There are a few cynical types out there who insist that the Blues’ 2019 victory was basically a fluke. We’re talking about a team that was ranked 31st out of 31 teams in January 2019! They weren’t exactly blowing out the competition during the post-season either. They came very close to getting knocked out in the second round by the Dallas Stars. You have to give interim head coach Craig Berube a lot of credit for doing as well as anyone reasonably could after being given the thankless task of lifting the Blues out of the NHL basement following the mid-season departure of Mike Yeo.

For this season, Berube has lost the “interim” title and gained a three-year coaching contract. His Blues have a lot going for them in 2019-20, and should not be dismissed. The Cup-winning crew has returned largely intact, including goaltender Jordan Binnington, who played such a pivotal role in the team's late-season rally. The Blues have also added defenceman Justin Faulk to their ranks. There’s no question that the Blues have the talent to repeat, but they’re far from a runaway favorite. 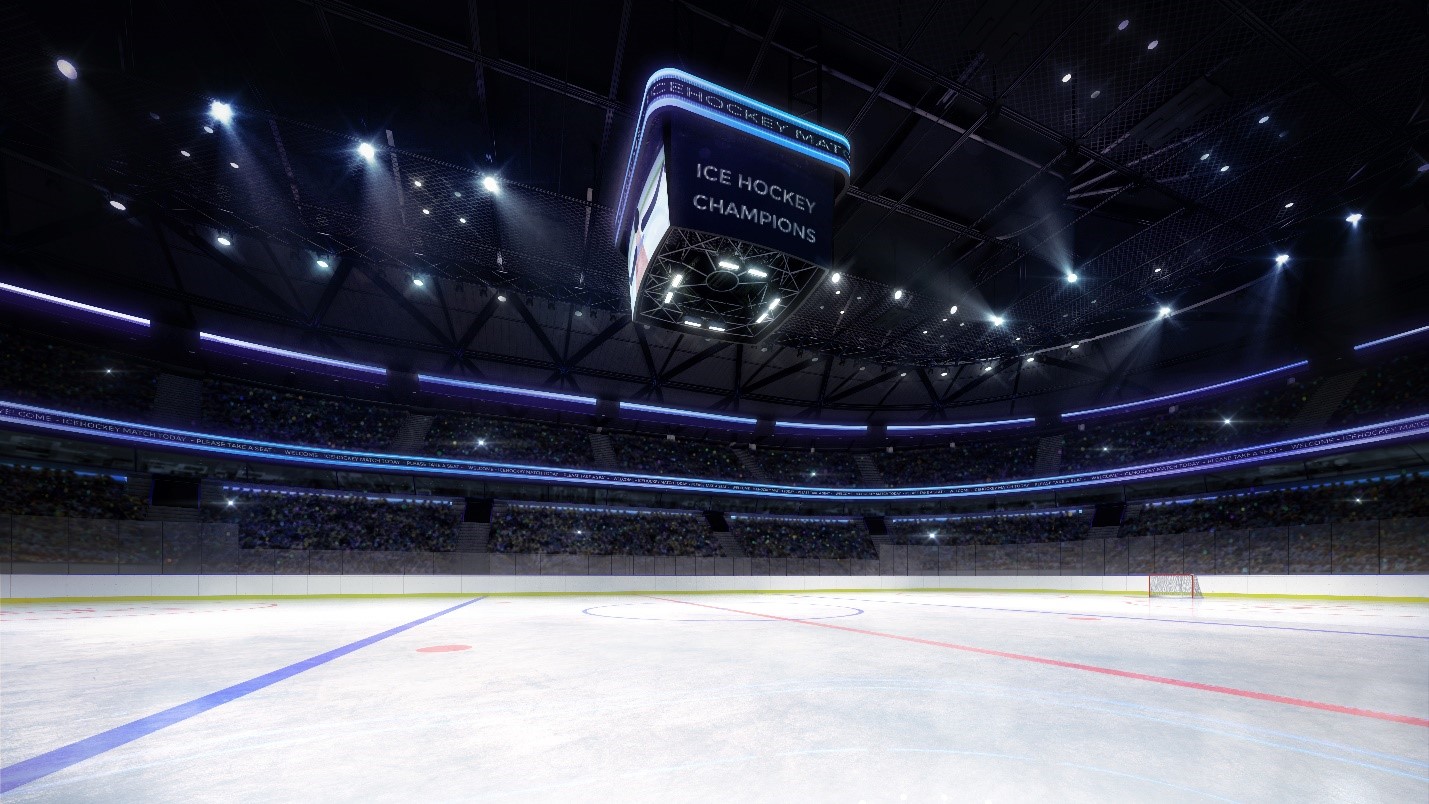 The defending Eastern Conference champs and Stanley Cup runners-up are off to a blazing start this season, with a 9-1-2 record in their first 12 games. Much of that has to do with goaltender Tuukka Rask, who in 2019 is only slightly less effective than a brick wall blocking the net. The Boston Bruins didn't really make any major personnel changes in the offseason—they’re pretty much just doing what they’ve been doing quite often in recent years: winning. If trends continue, you can expect the Bruins to be a powerful force in the post-season.

But things are looking good for the Lightning in 2019-20, thanks to some key re-signings and the acquisition of free agents Patrick Maroon (who played on the Blues' championship team last season) and Kevin Shattenkirk. Will this be the year that the Lightning strike? They haven’t gotten off to a particularly strong start this season, but make no mistake—they’re definitely in the running. 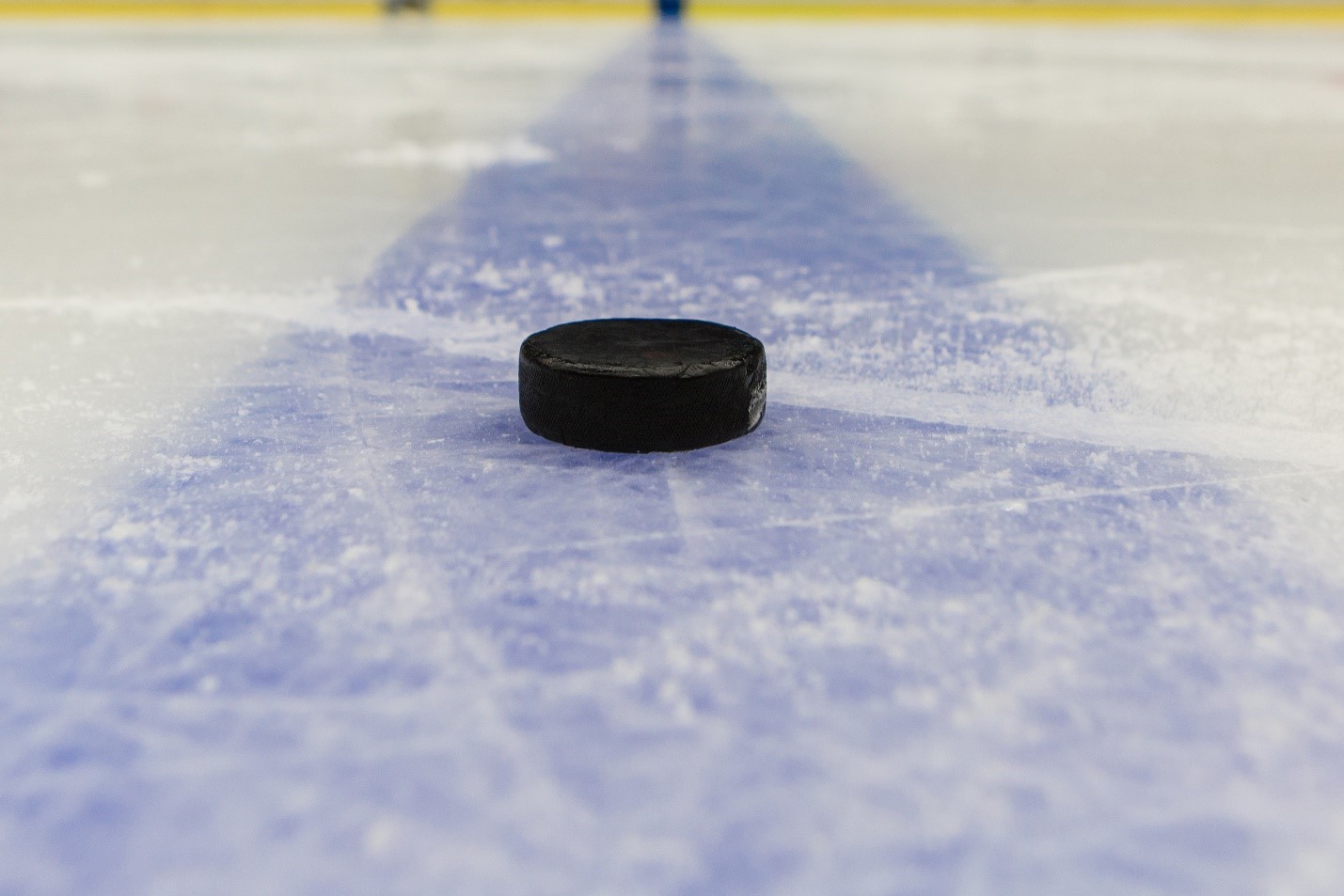 As you’ve probably heard many times by now, the Toronto Maple Leafs haven't won a Stanley Cup since 1967. Nonetheless, the pundits out there keep mentioning the Leafs as one of the front-runners to take home that big, shiny trophy at the end of the season.

There was a lot of moving and shaking going on with the Leafs' roster during the offseason. Aside from securing a six-year contract with high-scoring right winger Mitch Marner, the team also made a number of promising acquisitions, including defencemen Tyson Barrie and Cody Ceci. This also marks the Maple Leafs’ first season with center John Tavares as team captain, filling a position that had been vacant since 2016. You can count on Toronto to remain top contenders throughout the season.

The Colorado Avalanche started the season with five wins in a row, but there are a few indications that they’re in danger of losing steam. Mikko Rantanen and captain Gabriel Landeskog both sustained serious injuries in late October. It’s too early yet to judge how that will affect the team’s fortunes, but it certainly isn’t good news. It also definitely puts pressure on the team’s new arrivals, including center Nazem Kadri and left winger Andre Burakovsky, both of whom joined the team in the offseason, to prove their value.

It's crazy that we're even talking about the Golden Knights' chances to take the Stanley Cup, but here we are. Somehow, nobody told the Golden Knights that, as an expansion team, it was their duty to spend years stumbling around the NHL cellar while they figured out how things worked. Instead, they made it all the way to the Stanley Cup Finals in their inaugural season. Now in their third season—and their first with Kelly McCrimmon as GM—the team still refuses to go away and settle into a respectable mediocrity. Expect right winger Mark Stone, playing in his first full season for the squad, to create some excitement on the ice as the Golden Knights make another run for Stanley Cup glory.

These aren't the only teams that have a shot at winning the Stanley Cup next year. As recent history has shown, you have to be careful before you discount any team's chances. What about the Canadiens? Or the Penguins? Or the Capitals? Or some other team that miraculously pulls away from the pack and proves everyone wrong? You never know. But if we absolutely have to pick a team that can go all the way, we’ll just say this: It’s probably not wise to bet against the Boston Bruins this year.

The only thing you can be sure of is that Custom Throwback Jerseys has the best vintage NHL apparel available today. We have a wide assortment of NHL hockey jerseys—high-quality and historically accurate apparel just like the ones worn by the superstars of the past and present. We invite you to explore our site and have a look at our NHL jersey collection.