Posted by Custom Throwback Jerseys on 15th May 2019

Cooperstown, New York is a tiny community known for basically one thing: It’s the site of the National Baseball Hall of Fame and Museum. Only about 2,000 permanent residents live in Cooperstown, but every July about ten times that many people arrive from all over the country for the annual Hall of Fame induction ceremony that takes place at the Clark Sports Center.

In 2019, six modern-day legends were admitted to the Hall of Fame: Mariano Rivera, Roy Halladay, Edgar Martínez, Mike Mussina, Harold Baines, and Lee Smith. That means six new plaques were added to the collection on the first floor of the museum. If you visit Cooperstown in 2019, you’ll be able to see 329 of those plaques, each of them representing an individual who has been inducted into the Hall of Fame—probably the highest honor in the sport of baseball.

Let’s take this opportunity to learn more about the Class of 2019 . 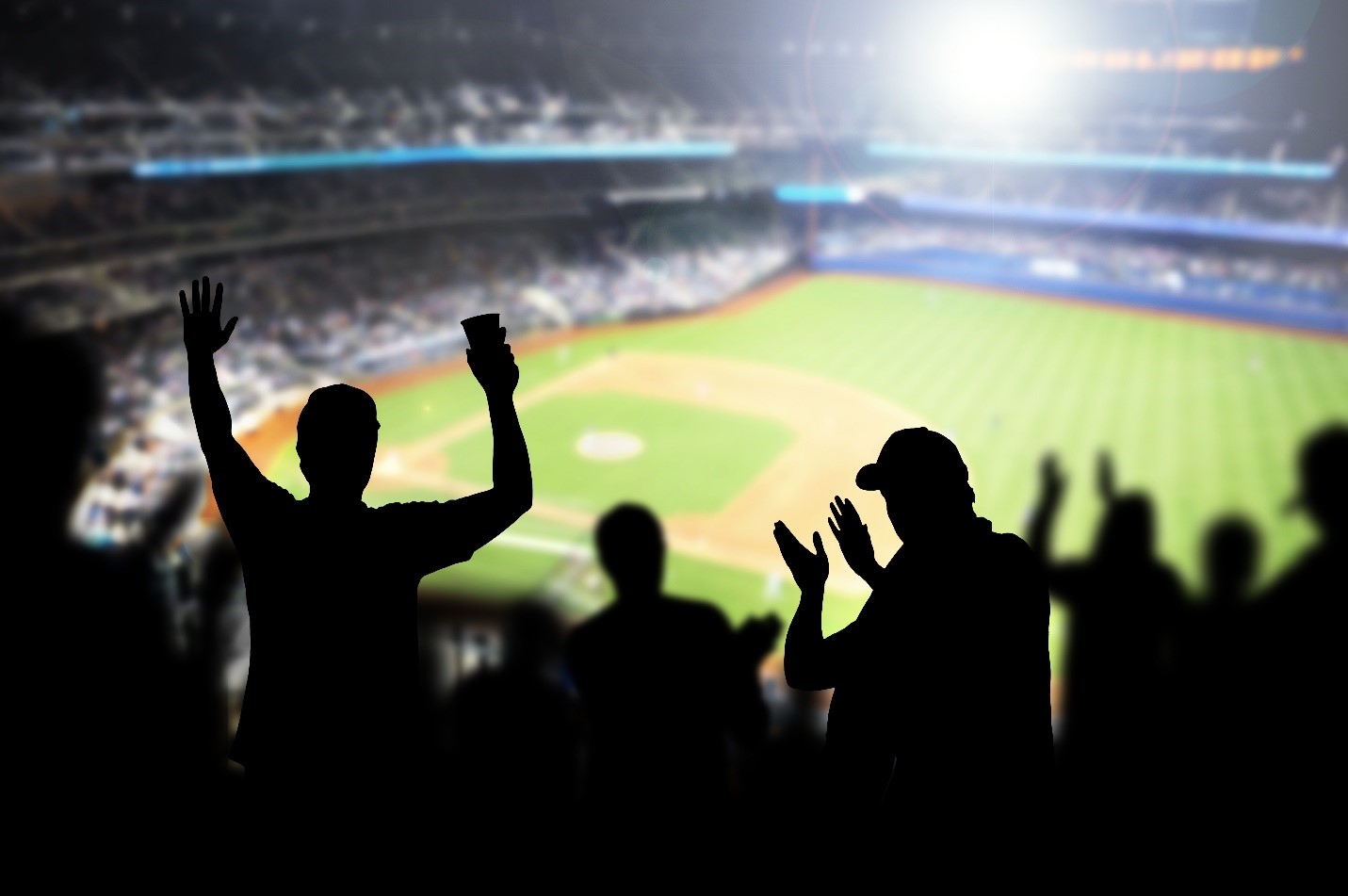 Some people get confused by the voting procedure for the Hall of Fame (it doesn’t help that they keep changing the rules), so here’s a brief rundown: 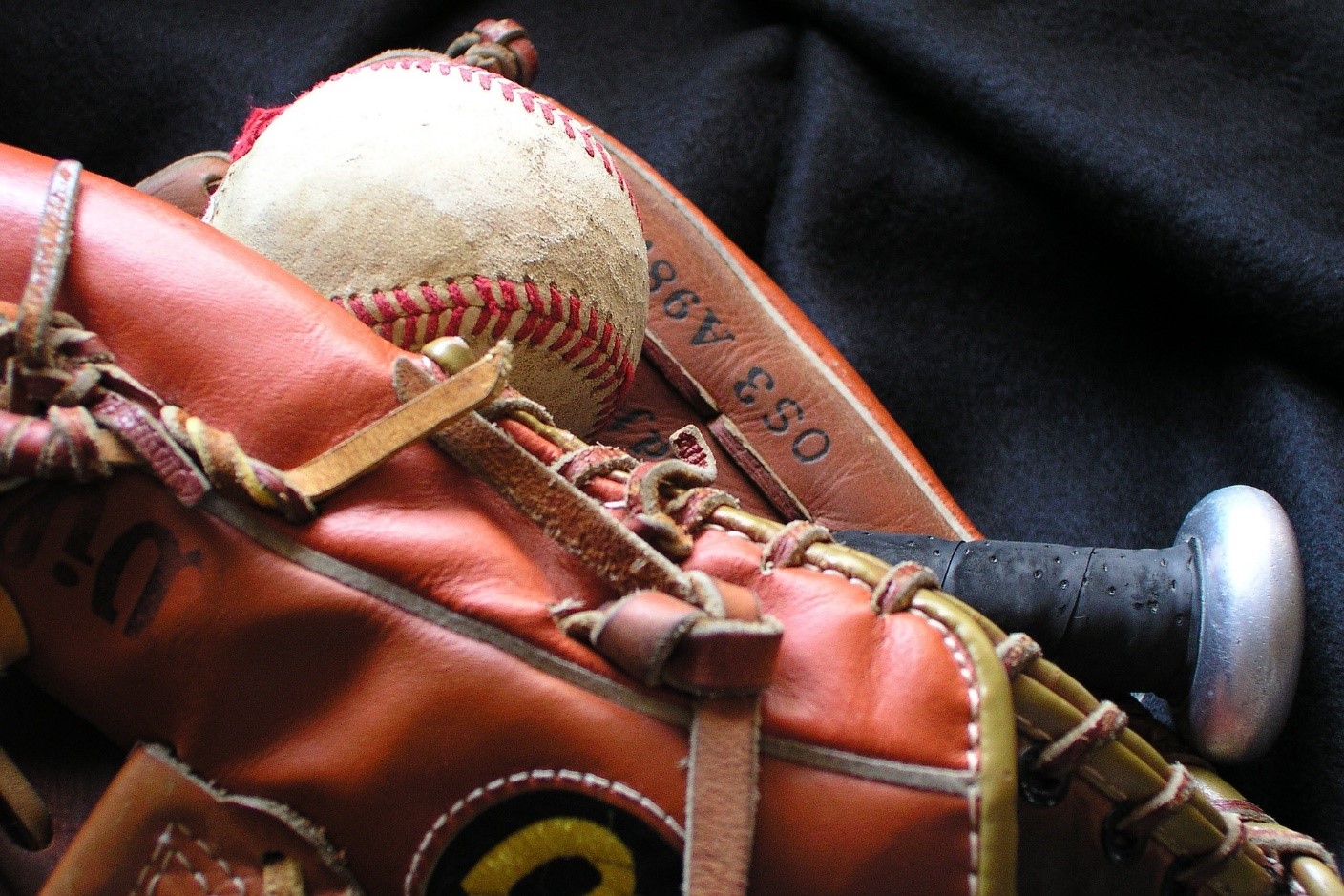 For the 2019 vote, 425 ballots were cast by BBWAA members. Candidates needed 319 votes to be inducted into the Hall of Fame.

The BBWAA voting for the other newly minted Hall of Famers went as follows:

Lee Smith and Harold Baines were both voted in by the Today's Game Committee, which considers the contributions of BBWAA-ineligible candidates active from 1988 and later.

This was the first appearance on the ballot for Halladay and Rivera. Martinez was elected in his tenth and final year of eligibility.

There were no near-miss candidates this year. Among the unsuccessful candidates, the one who came closest to the 319-vote cutoff was Curt Schilling, who received 259 mentions in his 7 th year on the BBWAA ballot.

Each of the 2019 Hall of Famers racked up impressive achievements on the diamond. Here’s a brief overview of their individual accomplishments:

If you're interested in buying some throwback baseball jerseys that honor the best who ever played the game, check out the large selection at Custom Throwback Jerseys. These fully licensed MLB throwback jerseys always match the design of their appropriate time period, with names and numbers sewn (not screen-printed) onto the jersey. You can count on us for the best vintage jerseys available on the internet!