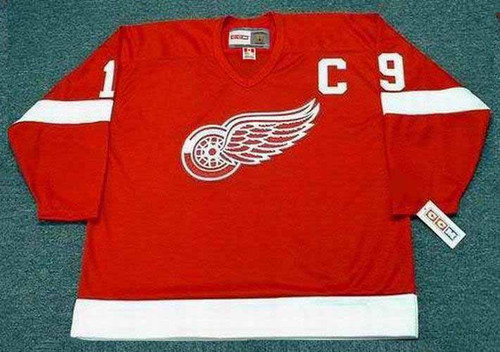 A Top Ten of Stevie Y. The Greatest captain of all time doing his magic. "Stevie Wonder does it again..."