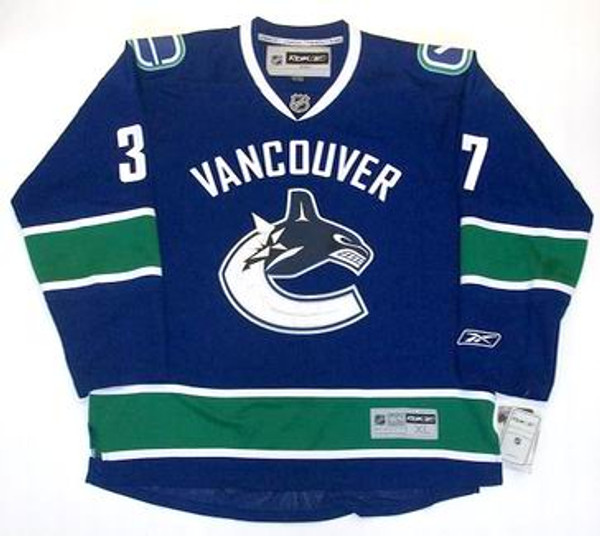 Team Logo(s) Features:
- As with every Reebok Premier model the "Canucks" front embroidered crest is "Glued" on the jersey